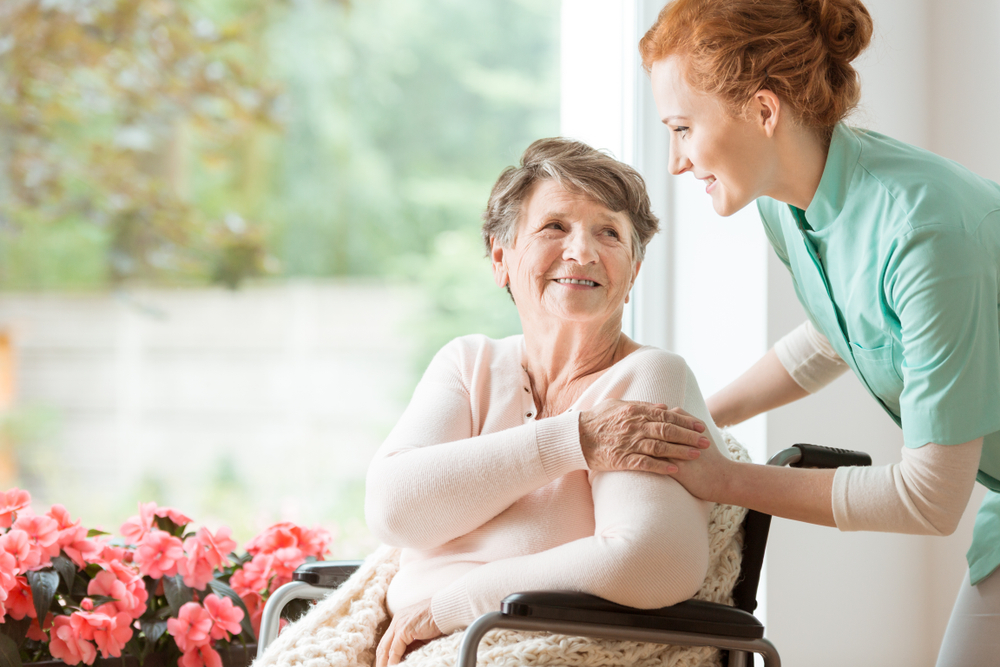 Minimum wage hikes often have unintended consequences, forcing businesses to raise prices, lay off employees, or even close altogether. As Congress considers raising the federal minimum wage, lawmakers must take these outcomes into account, especially since they’re already being felt by many care facilities in states with recent minimum wage increases.

Keenan Carrigan, owner of the Mother Goose Daycare in New Hampshire, is one of the many employers who is contemplating the ramifications of a minimum wage hike. Carrigan fears that everyone, including part-time employees, at Mother Goose would lose if a proposed minimum wage increase from $7.25 to $12 in New Hampshire was enacted, let alone a possible $15 federal wage hike. “We’d have to downsize our staff completely,” she said.“[O]ur enrollment would have to drop. I don’t know what would happen. We’d probably have to close down, eventually.”

If the minimum wage increased to $12, she would have to increase the pay not only for minimum wage earners, but for the majority of her professional staff, resulting in higher labor costs which she would have to pass onto her customers. Unfortunately, this could lead to Mother Goose’s closure, Carrigan explained, because the necessary $24 price-increase from $37 to $61 a day would make the care center simply unaffordable for most families in the area.

Mother Goose is not the only care facility experiencing the difficulties that come with minimum wage increases. Aurora’s Residential Care Home in San Francisco has also been affected by the city’s $15 minimum wage.

Aurora’s owner Aurora Concepcion has been forced to reduce her payroll to a single staff member. Though her family members have since filled those positions as volunteers, Aurora’s is running out of other ways to reduce costs.

Unlike Mother Goose Daycare, Aurora’s Residential Care Facility is unable to raise its prices. Its resident’s mental disorders prevent most of them from having a paid job.

Unable to provide them with quality care under such conditions, Concepcion has been forced to leave many of her long-time residents to face the world without her support. In April of 2019, she was quoted saying Aurora’s had sixteen beds—two months later, the business was down to just six.

Care facilities are just another example of the undue harm that wage hikes have caused. Both employees and customers suffer from the loss of jobs and facilities provided. Policymakers should remember that mandating wage hikes only harms those it is intended to help.

July kicks off with 22 wage hikes across the country