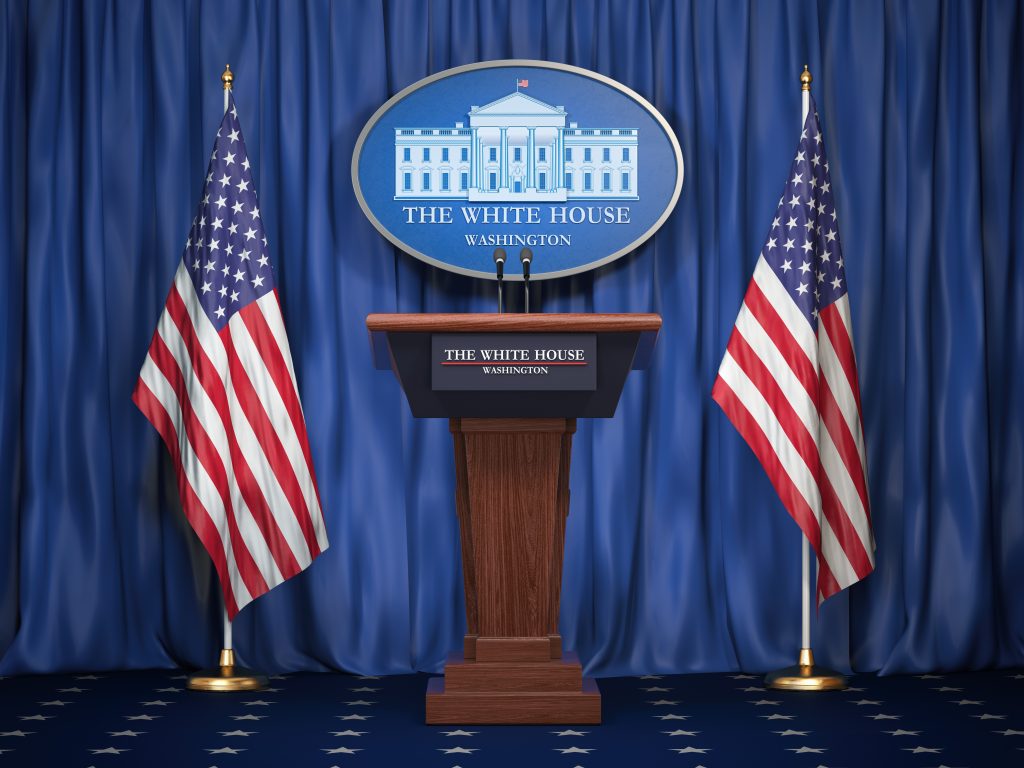 The second round of the Democratic presidential candidate debates commences this week, giving candidates ample opportunity to reaffirm their policy stances heading into the 2020 election. Most candidates, including former President Obama’s Vice President Joe Biden, have endorsed a 107 percent hike in the federal minimum wage from its current $7.25 rate to $15 an hour. The proposed hike is a bad policy with clearly demonstrated consequences.

The Congressional Budget Office (CBO) projected earlier this month that a $15 minimum wage would cause up to 3.7 million Americans to lose their jobs. Some employees would be handed a slight increase in pay while many of their coworkers would lose their source of income entirely. Numerous small businesses across the country would be forced to close their doors. The $15 minimum wage has already laid waste to storefronts throughout California.

Several politicians continue to support this wage hike in spite of the harm it causes Americans. In early July, Rep. Rashid Tlaib (D-MI) demanded $20 minimum wages at a fundraising banquet in Detroit. In the same month, it was revealed that habitual Oval Office dreamer Sen. Bernie Sanders (I-VT) was not paying his own campaign staff $15 an hour, despite the Senator being among the most vocal and longstanding supporters of a $15 federal minimum wage.

Five of the twenty Democratic candidates have yet to publicly endorse the $15 minimum wage. Four of those five Democratic Party outliers have private sector experience. Andrew Yang, a candidate who wants massive tax hikes to support a universal basic income, has said that states should be the sole decider of any minimum wages. But many people trying to make a living in San Francisco nowadays probably have some choice words about that.

All of the 2020 Democratic candidates should know better than to push for the $15 minimum wage, a policy which ensures nothing for America but economic ruin.

Sen. Sanders Learns the Hard Way About a $15 Minimum Wage