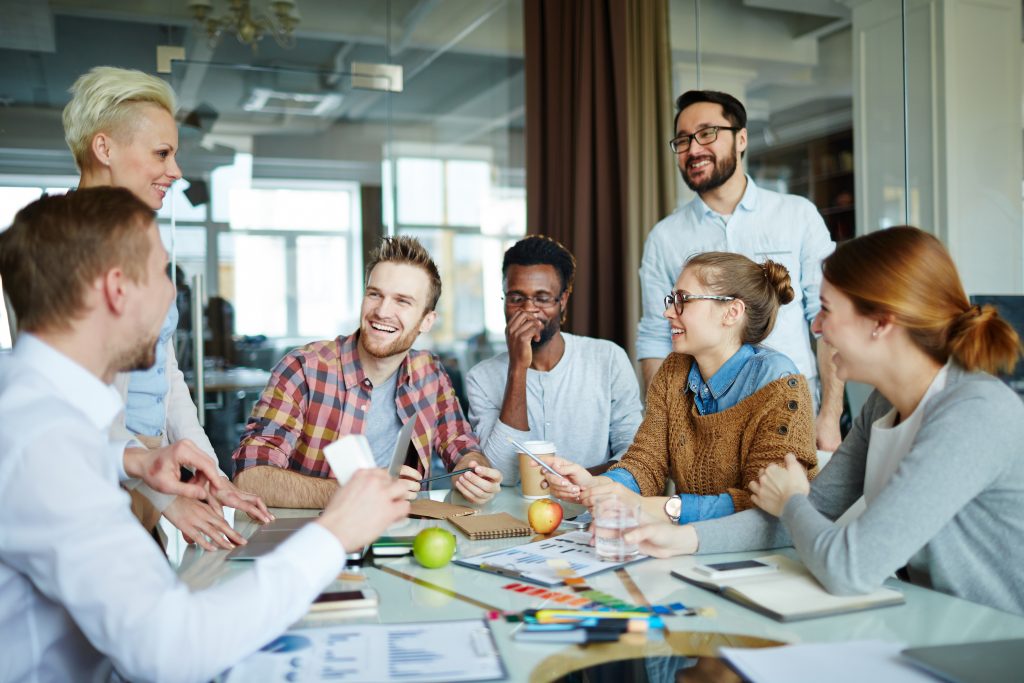 According to a new Gallup poll, the majority of Americans are dissatisfied with their current job. This is despite recent economic gains that have grown middle-class incomes to some of the highest levels on record.

Even though the overall response on job satisfaction is discouraging, a closer look at the data suggests that most Americans don’t actually think their job is all that bad. In fact, much like a fine wine, it seems satisfaction with one’s job increases with age.

Seven in ten employees actually said their job gave them a strong sense of purpose and that they enjoy their day-to-day work. That statistic supports another survey released earlier this year that found 85 percent of Americans are either somewhat or very satisfied with their jobs.

So who exactly is dissatisfied? The new poll suggests the reason for overall dissatisfaction can be attributed to a few main issue areas, and one key demographic: Low-wage workers between ages 18-24. This group reported feeling that they lacked control of their hours and/or the location of their job. They also reported being dissatisfied with the level of pay and benefits provided by their employer — though, it’s worth noting most survey participants reported earning pay increases during the past five years.

(Gallup even included a caveat noting that the number of low-wage respondents represented is suppressed, as many of them are no longer classified as low-income after receiving pay raises.)

The data also shows that as workers age, they are more likely to classify their job as “good.” That’s probably because new or younger workers are still developing “soft skills” — likely at low-wage jobs — that will become stepping stones for a future career.

Maybe it’s not the jobs that are unsatisfactory — it’s the experience of climbing the career ladder that has young workers grumbling. But as the saying goes, “Rome wasn’t built in a day.” Young workers should take comfort in the fact that the effort they put in now could set them up for a job they find much more “satisfactory” in the future.

Ringing in the New Year with Minimum Wage Hikes