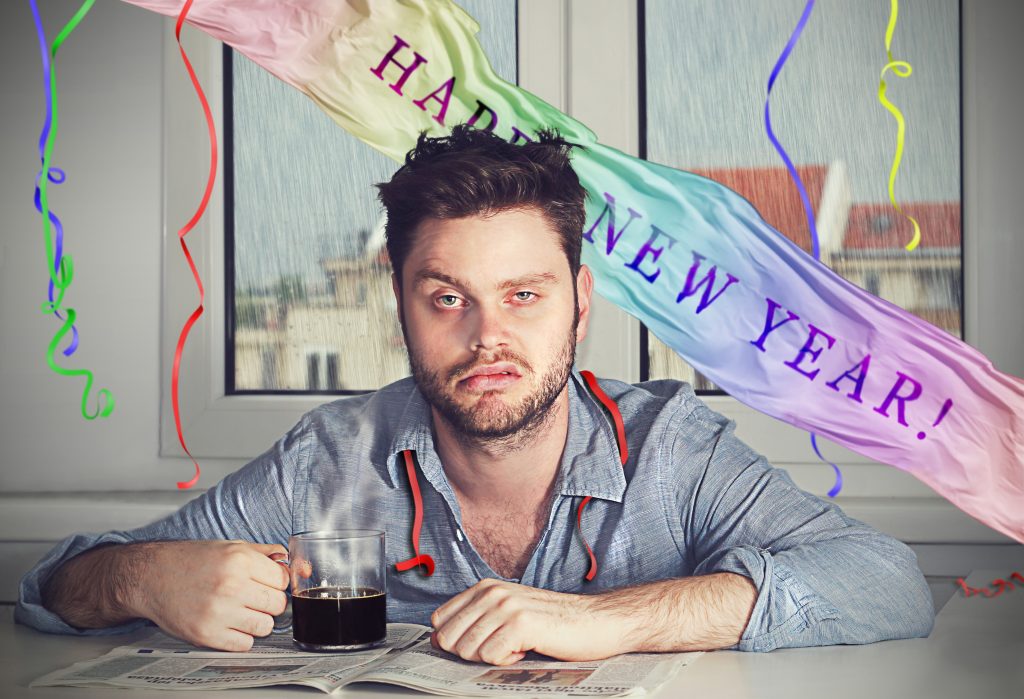 As 2019 comes to a close, businesses across the country are bracing for minimum wage hikes that will go into effect on January 1, 2020.

Twenty states in total will ring in the New Year with minimum wage increases. The largest year over year increase will occur in New Mexico, where the minimum wage will go up by 20 percent, from $7.25 to $9.00 an hour.

That’s not to mention the 32 cities across the US that will have their own minimum wage hikes as the clock strikes midnight. San Francisco, California will set the benchmark for the highest minimum wage in the United States at $16.61. Across the bay, the neighboring City of Emeryville will be close behind when its minimum wage increases to 16.42 on July 1, 2020. This past summer, the Emeryville city council chose to move forward with this controversial wage increase—despite concerns expressed by local business owners.

When 2020 comes to a close, 32 cities will have surpassed the $15 minimum wage threshold that has been heavily pushed for by Democrats, including current presidential primary candidates.

As #Fightfor15 protestors and politicians on the left cheer on these efforts, business owners, employees, and customers continue to pay the price. Empirical data from areas with a high minimum wage supports the idea that these policies are bad for business—particularly in the restaurant industry.

Data from the Bureau of Labor Statistics show an alarming trend among California restaurants since 2016, when a $15 minimum wage became law and the wage floor began to rise. From 2012 to 2015, restaurant growth in the Golden State averaged a healthy 4.5 percent. In the years since the wage increase went into effect, growth has slowed to a paltry 1.6 percent. There’s a similar—and potentially more disturbing—trend in New York State, where full-service restaurant growth actually went negative in 2018.

Instead of raising a glass of champagne in celebration this New Year’s Eve, business owners and employees alike might be busy wondering what kind of havoc these rapidly rising labor costs might wreck on their livelihood.

Despite Gallup’s Claims, Most American Workers are Satisfied with their Jobs