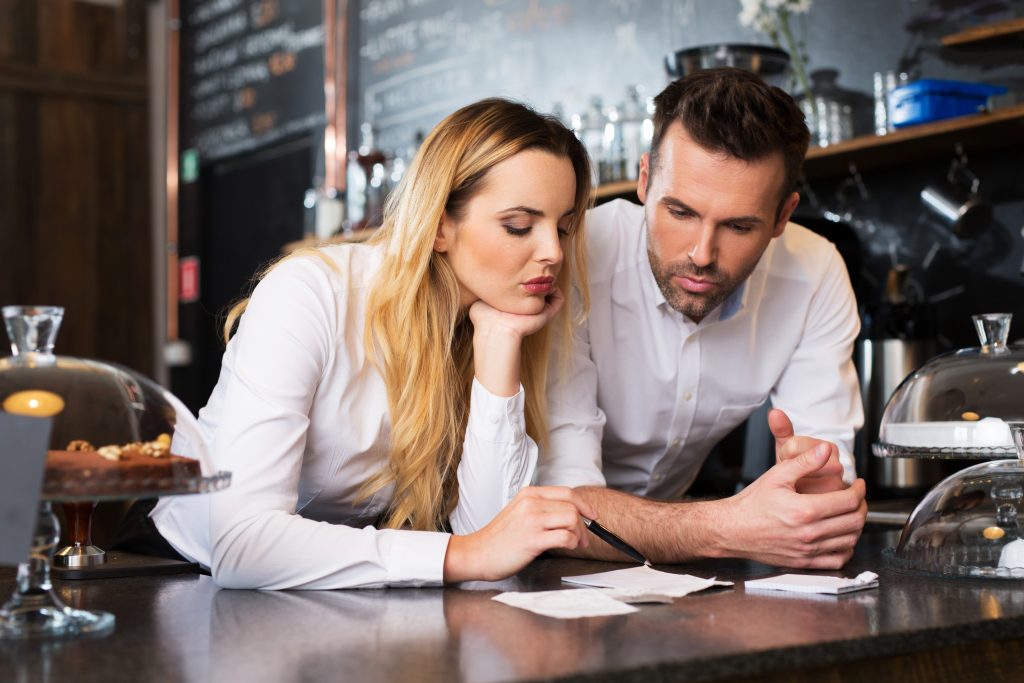 For many of us, the New Year is a chance to reflect on the past year and resolve to improve in the future. Unfortunately, many business owners may have trouble starting 2020 off on the right foot, thanks to a slew of mandatory wage hikes that took place on January 1st.

In fact, small business owners across twenty states and thirty-two municipalities are preparing to raise their prices, reduce hours, or close their doors for good—all in order to offset the ever-rising cost of doing business. Not exactly an uplifting start to the New Year.

As Gary Paul, owner of Trusty Brewing in Washington, has stated, “Prices will be going up all the way across the board in every industry. And we’ll see increased prices everywhere.”

It’s certainly true for his state, where the minimum wage just rose to $13.50. Another Washington native Amanda Divine, who owns two businesses that employ 21 workers, said that her labor costs will increase by almost $50,000 this year due to minimum wage hikes. She’ll likely have to reduce staff hours, increase prices on certain items, and carry less inventory.

In Illinois, Matt Idzikowski, the owner of three restaurants, shared a similar sentiment. He expects “everyone [will] raise prices because they’ll have to offset their new costs.” Another restaurant owner in the Prairie State said that after doing the math, prices on his menu will have to increase by as much as 20 percent by the time the minimum wage reaches $15 in 2025.

In California, where the minimum wage just increased to $13 statewide — and even higher in dozens of localities — agriculture growers are speaking out. Steve Murray, co-founder of Murray Family Farms, anticipates that agriculture workers will see their hours cut by as much as 30 percent—effectively negating any raise in pay they might see.

Industries across the country are feeling the pinch of a rising minimum wage. With the opportunity to start fresh in a New Year, as well as a new decade, perhaps labor organizers and their Democratic pals pushing for a federal $15 minimum wage should realize this policy is better left in the past.

Ringing in the New Year with Minimum Wage Hikes