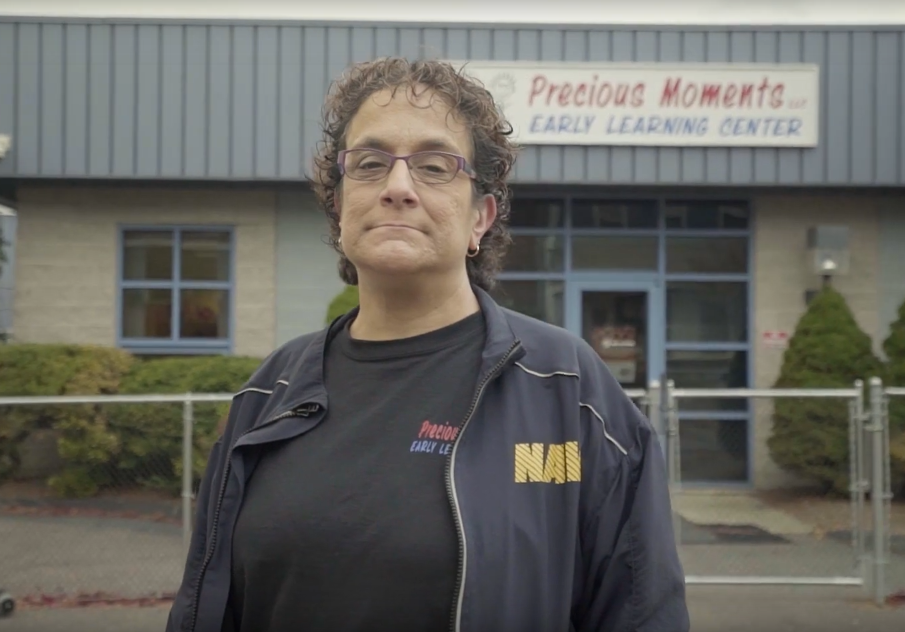 Last summer, Governor Lamont added Connecticut to the growing list of states that have approved a $15 minimum wage. It didn’t take long for Connecticut’s businesses to feel the negative consequences of this legislation.

Just months after the bill was signed, ShopRite, one of the largest grocers in New England, would close one of its stores in West Hartford–just miles from the state capitol. Store officials noted that the recently passed minimum wage increase left the store struggling to remain profitable, and added another layer to what was already a “challenging business climate” in the state.

ShopRite wasn’t alone. A poll conducted by the Connecticut Business and Industry Association found that more than half of business owners in the state believe that the $15 minimum wage will harm their company.

One of those business owners is Mary Beth Rinaldi–owner of Precious Moments Early Learning Center in Middletown, CT. Mary Beth was featured in the latest installment of the Employment Policies Institute’s Faces of $15 campaign, which highlights the unintended consequences a $15 minimum wage has for small business owners and their employees.

Mary Beth has operated childcare centers in Connecticut for over three decades, but now fears that “Gov. Lamont’s decision to raise the minimum to $15 might be the final straw for me and many other businesses.”

If Mary Beth is forced to close to her center, and other childcare centers follow suit, the hidden costs of the $15 minimum wage legislation will be astronomical, as families across the state will be left without affordable childcare for their children.

You can watch Mary Beth’s story below and visit Facesof15.com to hear more stories of businesses struggling to stay afloat as a result of the #Fightfor$15.