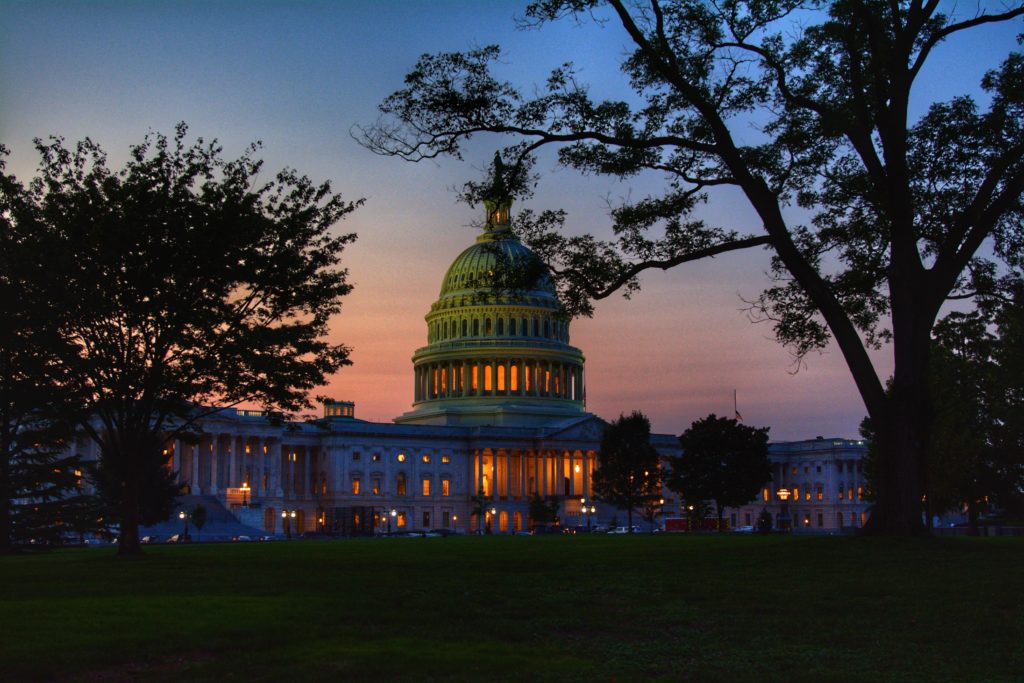 Party control of the U.S. Senate will come down to Georgia voters in January – and Senator Bernie Sanders claims the key to winning a Democratic majority lies in a $15 federal minimum wage. Yet, this policy would cost the state more than 106,000 jobs.

According to estimates provided by Dr. William Even (Miami University) and Dr. David Macpherson (Trinity University), Georgia would lose approximately 10.8% of jobs affected by the increases by 2027, when the $15 mark would be reached nationally under the Sanders-sponsored Raise the Wage Act. In their study of the impact on the U.S. as a whole, which includes state-level effects, Even and Macpherson use assumptions from the nonpartisan Congressional Budget Office, using updated employment projections.

This period of job loss for minimum wage and tipped workers would come after Georgia’s nonfarm employment growth has slowed to 1-2% annually since its peak in 2014 (according to the Bureau of Labor Statistics). In 2020 alone, Georgia has lost 4% of nonfarm jobs since January, largely due to the effects of the pandemic. The consequences of a $15 federal minimum wage would further exacerbate the harm done by COVID.

Raising the wage to $15 would have distinct negative impacts on young, female, and non-white workers, and also those who receive tips.

Teenage workers will experience 37% of total job losses. More than 72% of Georgia’s lost jobs will be for workers under the age of 34.

Women will also feel the majority of effects: over 67% of all jobs lost will be those held by women.

Out of the total job losses, almost 40% will be jobs held by black workers. As a percentage of workers affected by raises to $15, 10% of non-white workers will lose their jobs.

Georgia’s tipped workers will be disproportionately affected across industries. More than 1 in 3 tipped workers affected by the minimum wage raise to $15 will lose their jobs.

No Blue Wave is a Good Sign for Minimum Wage