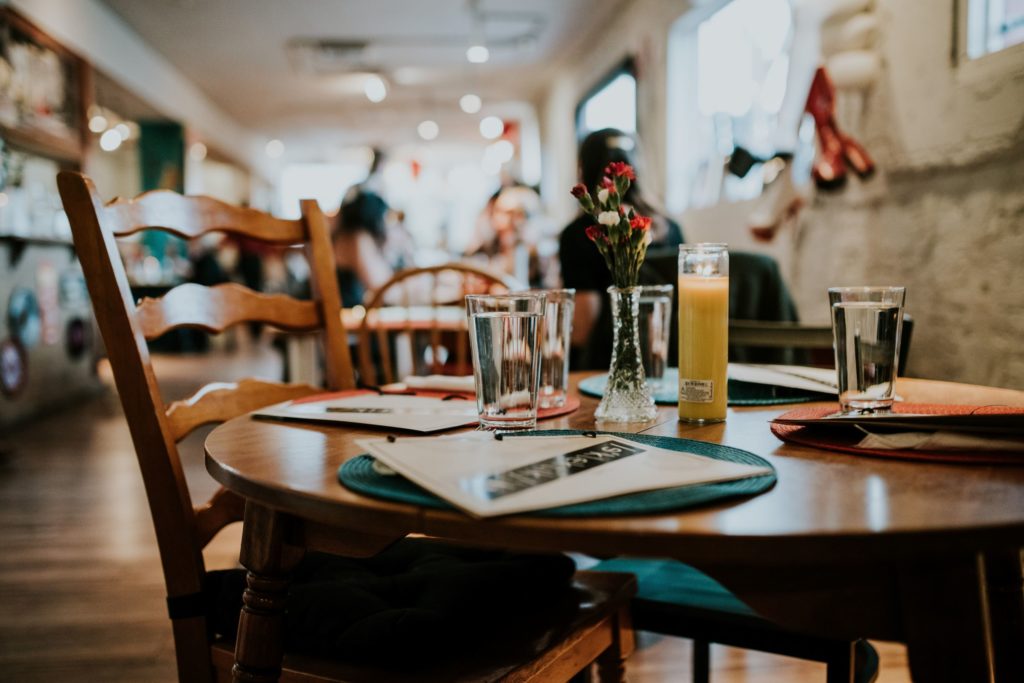 Last week, the New York Times reported that in the wake of Biden’s election, food service companies are bracing for a $15 national minimum wage. Biden ran on a minimum wage platform mirroring the Raise the Wage Act, a House-approved proposal that would raise the minimum wage to $15 over six years. Pending the outcome of two Georgia runoff races, a Democrat-controlled Senate would likely follow the House’s lead on raising the minimum wage.

As states and localities have begun raising minimum wages, nation-wide businesses are strategizing about how to adapt to a national raise. A number of food service companies, like Potbelly and Texas Roadhouse, expressed their potential strategy to raise menu prices to offset increasing labor costs.

In normal economic times, this is very hard to achieve – food service consumers are demonstrably sensitive to changes in price. A review of economic literature in the American Journal of Public Health found that demand for food “away from home”, i.e. eating out, was the most responsive to price increases over all other food categories.

Economist Mark Perry (University of Michigan) also notes the tradeoff between eating at home and eating at a restaurant. Food prices at the grocery store have remained relatively stable over the last five years, with an increase only due to the pandemic (the CPI of Food At Home grew by 3.8% from January 2015 through October 2020). On the contrary, food service and restaurant prices are rising (the CPI of Food Away From Home grew by 14.2% in the same period). This means that, normally, raising menu prices may incentivize more consumers to stay home to eat, limiting the restaurant’s ability to make up for rising labor costs due to a $15 minimum wage.

New Census Bureau data on restaurant sales during the pandemic suggests that businesses may now have an even harder time absorbing the costs of a $15 minimum wage. As a result of the pandemic, food service sales have been consistently below 2019 levels since March, and raising wages, and subsequently prices, may exacerbate restaurants’ revenue woes.

At its lowest in April, sales in food services plummeted to 52% lower than April 2019. Since then, sales have risen slightly, but are still nowhere near last year’s levels, and the rate of recovery has ground to a near halt in the last 3 months. August 2020 saw sales 15.7% lower than the same month in 2019, and both September and October of this year had sales 14% lower than last year.

As states and localities are reintroducing restrictions, like required restaurant closures and curfews, due to spikes in COVID-19 cases, this sales trend may worsen. As restaurants and other food service and drinking establishments determine their future viability, raising the national minimum wage and eliminating the tip credit may force establishments to close for good.

To raise the minimum wage to $15 nationally would not only put employers at risk – it will have negative effects on restaurant employees. With 26 states scheduled to raise their minimum wages next year, a mix of depressed sales and rising labor costs may spell disaster for some minimum wage employees. If a strategy to raise menu prices doesn’t work, research suggests that many minimum wage workers may find themselves out of a job completely. Economists from Trinity and Miami Universities estimate that the Raise the Wage Act would kill over 2 million minimum wage jobs in the next six years.

Enacting a $15 minimum wage across the country could not come at a worse time for the restaurant industry. As sales in food service and drinking places continue to be lower than 2019 levels, and a new wave of COVID restrictions could potentially continue this trend – $15 would hurt both restaurant businesses and their minimum wage employees. Raising prices on top would likely not help.

This Small Business Saturday, Say No to $15