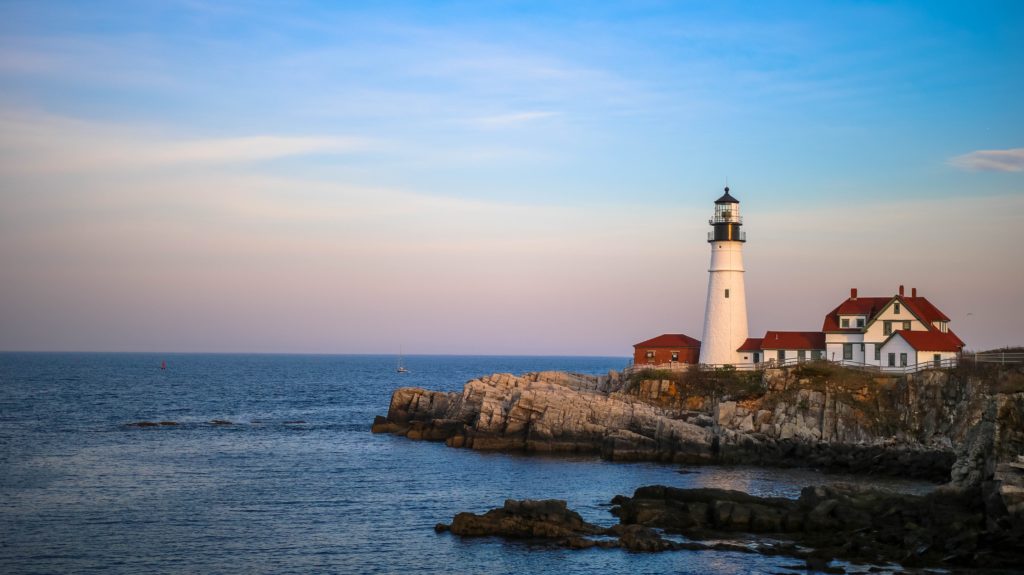 The year 2020 has been a trying time for all, but especially for America’s workers and businesses. The pandemic’s aftermath has left businesses with steep revenue losses, and forced them to make difficult decisions to lay off employees or close their shops altogether. As the New Year approaches, businesses will be facing an additional challenge: many state and local jurisdictions are going ahead with minimum wage increases in 2021.

Including notable changes like Florida and Portland, Maine’s new minimum wage raises passed on November 3, 25 states and 56 cities and counties are raising their minimum wages in the new year. This includes the 7 states on track to reach $15 over the next few years (California, Connecticut, Florida, Illinois, Maryland, Massachusetts, and New Jersey), plus the District of Columbia, which has already reached $15.

To view the complete list of raises, view the 2020-2021 Minimum Wage Update here.

In 2021, eight states will have their minimum wages top $12 effective January 1:

In 2021, the top five cities with the highest minimum wage rates will be:

The updated list also includes information on state and local use of tip credits. In 2021, 7 states will not allow employers to factor in a credit when paying workers covered by the Fair Labor Standards Act (FLSA) who receive tips: Alaska, California, Minnesota, Montana, Nevada, Oregon, and Washington. Forty-three cities and counties also will not allow use of a tip credit in 2021. In addition, many of these non-tip credit cities are in states like California and Washington, where employers are required to pay as high as $15-$17 per hour for traditionally tipped workers.

Employers in states (like in New York and California) and cities (like Denver) across the country have requested that their governments delay scheduled wage hikes, yet only the governor of Virginia managed to push back the increases (only by about 4 months). Michigan state law also requires that scheduled increases be delayed if the preceding year’s unemployment rate exceeds 8.5%, so Michiganders will be on the lookout for a possible delay.

While workers and business owners have been hurting since March, the road to recovery is long and uncertain, and artificially increasing labor costs while revenues remain slashed will only spell more income and job losses for minimum wage workers.

Gov. Whitmer is Rightly Concerned: Impacts of a Rising Minimum Wage in Michigan

After Passing Initiative 82, D.C. Restaurants and Residents Are Already Concerned