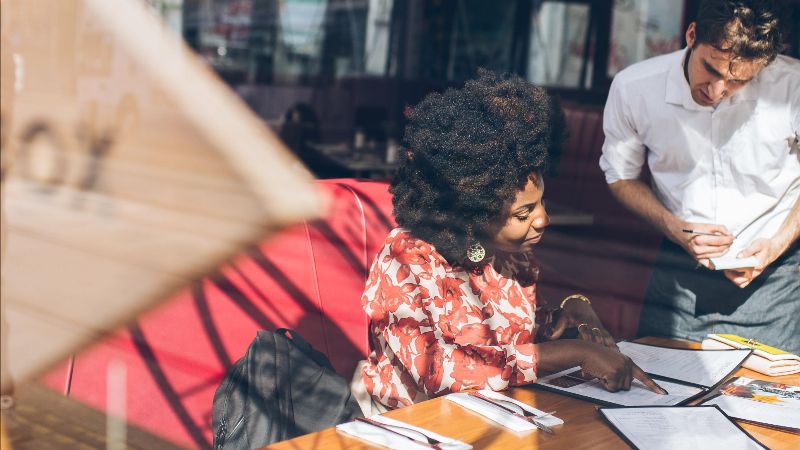 The Restaurant Opportunities Center (ROC) and its sister non-profit, One Fair Wage (OFW), have a track record of flawed research which baselessly connects the tipping system to sexual harassment of tipped workers. A OFW study released Tuesday continues to spread this misinformation.

First, the methodology of this new study lacks any scientific basis. The report bases its findings on email surveys sent out to over 61,000 applicants for One Fair Wage’s Emergency Fund, and the data received were only from states that still allow a tip credit (New York, Massachusetts, New Jersey, Illinois, and Pennsylvania, and the District of Columbia). This selective survey sample is not due to lack of available data, as the OFW Emergency Fund website says it has prioritized applications from California for review (a state which has eliminated its tip credit).

The study authors provide no context for the frequency of sexual harassment in restaurants that still occurs in states that have eliminated the tip credit. According to data from the U.S. Equal Employment Opportunity Commission (EEOC), One Fair Wage’s claims about linking sexual harassment to the existence of the tip credit have no factual basis. Based on data for full service restaurants from 2007-2017, all seven states that do not allow employers to use a tip credit (California, Oregon, Washington, Nevada, Montana, Minnesota, and Alaska) had a higher prevalence of sexual harassment charges than New York (which does allow a tip credit).

California in particular had almost three times the number of charges (2.6% of all US charges) compared to New York (1%). Yet in the new report, One Fair Wage is calling on supporters to make New York the eighth state without a tip credit.

Second, the study claims that paying restaurant workers a standard minimum wage will make employees less “vulnerable” than using the tip credit system, which allows employees to receive substantial tip income, which is misleading. U.S. Census Bureau data proves that restaurant workers who earn tip income (e.g. servers and bartenders) make far more than the minimum wage once their tip income is factored into total earnings. Economists find that not only does tip income fall as the tipped wage is increased, but tipped wage hikes also result in restaurant payroll reductions, meaning fewer jobs overall and/or fewer hours per tipped employee. Thus, OFW’s proposal to solve this problem by eliminating the tip credit would have no impact on harassment, but would leave tip-eligible employees with reduced income and job opportunities.

Third, and most importantly, most restaurant workers reject OFW’s campaign to eliminate the tipped wage. Tipped restaurant workers across the country (like these employees in Maine, New Mexico, and Washington, DC) have vehemently opposed removal of the tip credit in their states, and resisted One Fair Wage’s national campaign to do so. Not only do restaurant service workers resist the ROC’s main agenda – but they also reject their “insulting” unfounded claims about linking their income to sexual harassment.

To be clear: Harassment in the workplace is never acceptable. But this harassment has nothing to do with a state’s tipping system. The data shows that states where the tip credit has already been eliminated, have similar, if not higher, prevalence of sexual harassment of tipped workers. To this end, ROC’s baseless fight to eliminate tipping would only leave workers more economically vulnerable, and left with limited options to access career opportunities and significant income in the restaurant industry.

This Small Business Saturday, Say No to $15