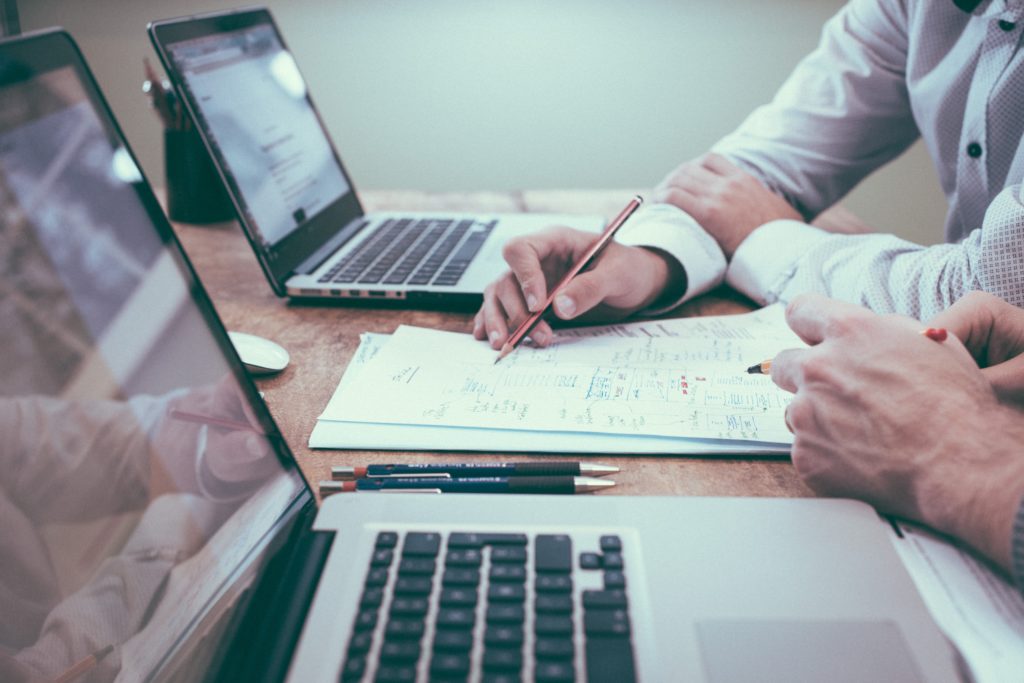 Earlier this month, social justice investing firm Adasina Social Capital released a letter pressuring companies to end their use of the tip credit, citing flawed claims from the Restaurant Opportunities Center’s non-profit One Fair Wage (OFW) and co-founder Saru Jayaraman. They also teamed up with One Fair Wage earlier this year to name and shame companies that pay their workers using a tip credit.

The link between Adasina and ROC’s opposition to tipping makes more sense once you realize that the investing firm’s co-founder, Maya Philipson, is listed as an advisor by the Horizons Foundation, which is one of ROC’s donors. Horizons also lists Philipson’s own social justice investment firm as one of its partners.

Both projects espouse both misleading and outwardly false statements about the restaurant industry and its workers, and seek to disparage the livelihoods of tipped workers:

Despite their mission toward social justice for workers, Adasina and its letter signers seem to be more focused on advancing the Restaurant Opportunities Center’s inaccurate and misleading claims about the restaurant industry instead of focusing on tipped employees’ wishes for their pay.

Historically, tipped employees don’t support the ROC’s anti-tipping agenda and the movement to eliminate the tip credit. ROC has partnered with various high profile organizations and even celebrities to end the tipping system, but restaurant workers see this movement as a threat to their income and job security.