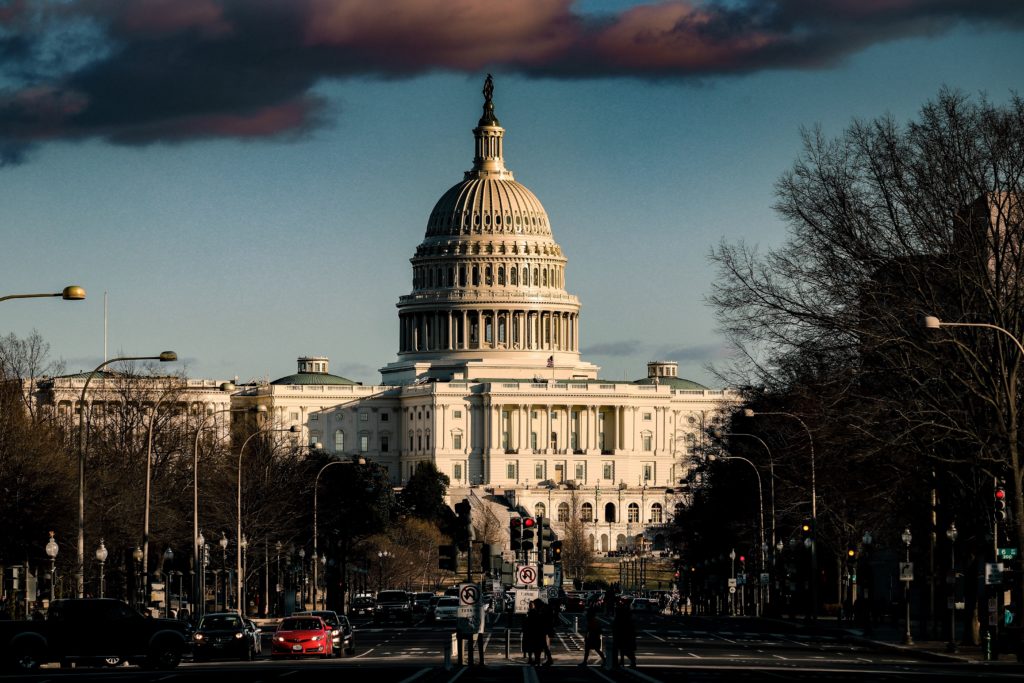 Yesterday, President-elect Biden announced his plan to raise the minimum wage to $15 nationally as part of his pandemic relief bill. Biden called on Congress to act quickly, citing his desire to help the economy recover from job loss caused by coronavirus. But Senators should be wary – more-than-doubling the federal minimum wage will not bring relief to American businesses and their workers.

The economic literature on the impacts of raising minimum and tipped wages is clear: a federally-binding $15 minimum wage would be extremely costly for America’s workers and businesses. In October 2020, economists using Congressional Budget Office methodology estimated that a proposal similar to the Raise the Wage Act would cost the nation over 2 million jobs, half of which would be in the hospitality industry – which has been struggling due to the pandemic.

The average inflation-adjusted value of the federal minimum wage since its inception in 1938 has fluctuated around $7.40. As such, a majority of economists do not advocate for a $15 minimum wage: a 2019 survey of labor economists found that 74% of those polled do not support a hike of this magnitude, and two-thirds supported a minimum wage of $10 or less.

Raising minimum wages so dramatically also negatively affects employers and their employees. Businesses in cities with wages approaching $15 have experienced business closures and reduced employment in affected industries. Analysis of the full-service restaurant industry in high-wage cities reveals that these policies have slowed industry employment growth, causing some areas like Seattle, San Francisco, and New York City to lose jobs in the last several years. This negative effect would be especially painful for the restaurant industry, which has been hit hard by pandemic-related shutdowns and reduced demand.

In the coming weeks, the Employment Policies Institute will be releasing several studies exploring the threats posed by proposals to raise the minimum wage to $15 and eliminate the tip credit. Senators should tread carefully on this issue, and take care to understand the deeply negative impacts a $15 minimum wage will have on American workers.

Don’t Call it Relief: Small Businesses, Restaurants will Be Negatively Impacted by $15