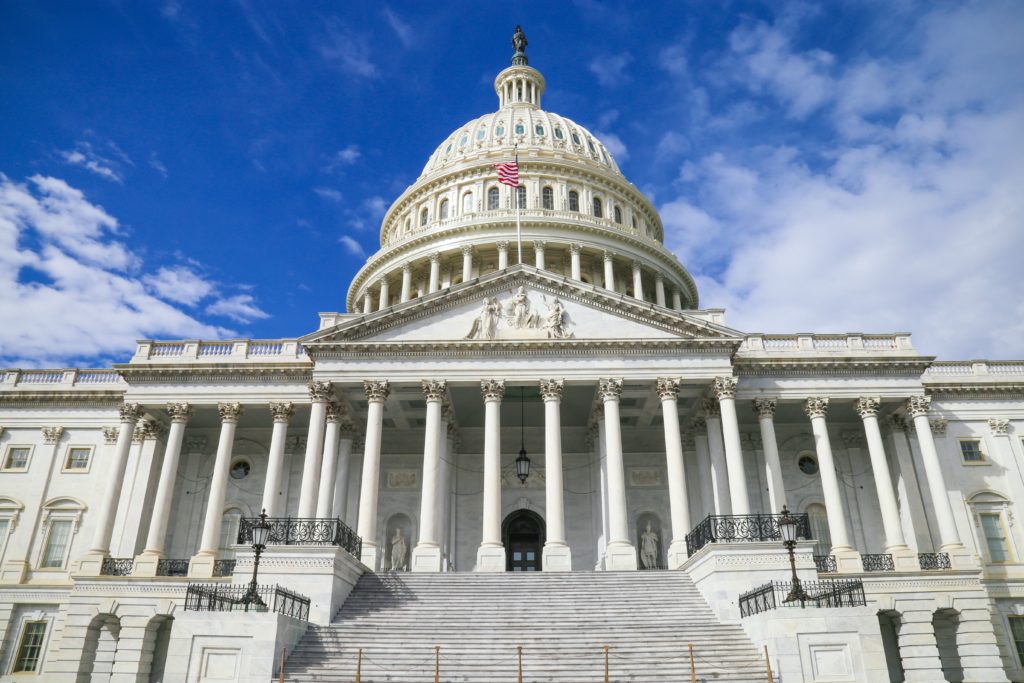 This week, the Congressional Budget Office released a report detailing the impacts of enacting Democrats’ $15 minimum wage proposal. The report reveals the devastating impacts of enacting this wage hike: the CBO’s average estimate predicts the nation would lose 1.4 million jobs as a result, but losses could reach as high as 2.7 million. The report also finds that the wage hike would be comparatively ineffective at raising workers out of poverty: it would leave 500,000 more people jobless than it would pull above the poverty line.

According to the CBO, the report methodology outlines significant differences from its 2019 analysis of a similar proposal: (1) wages have been “depressed” due to the pandemic, (2) this 2021 proposal has a more aggressive timeline, giving employers significantly less time to adjust to the wage increases, and (3) the effects of Florida’s state-level $15 wage law are not reflected in these changes – but are otherwise demonstrated to have significant negative unemployment effects.

The reconciliation process would only require the full 50 votes of Senate Democrats, and could leave Republicans behind to pass a $15 minimum wage. However, moderate Democrats may be on the fence – like Joe Manchin (D-WV) – and this report not only highlights the serious economic consequences of passing the Raise the Wage Act, but shows it will provide little to no bang for its buck in terms of helping those in poverty.