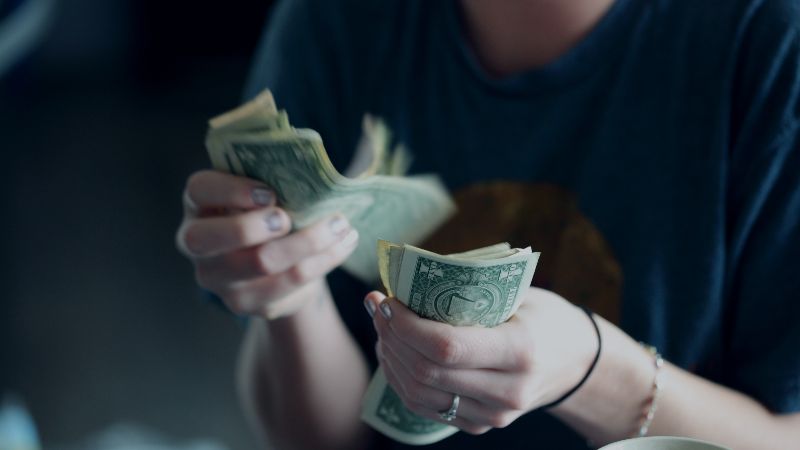 Fight for $15 advocates have recently turned to arguments that raising the minimum wage reduces reliance on means-tested welfare programs, and therefore reduces government spending. However, past minimum wage hikes demonstrate that there is no evidence to suggest this is true.

Summarized in the 2019 book Fighting $15: An Evaluation of the Evidence and a Case for Caution, the economic literature rigorously documents that past hikes have had no significant effect on reducing the number of those in poverty, and also have no significant net changes on means-tested welfare program reliance. Raising the federal minimum wage to $15 is unlikely to produce different results.

1.Minimum wage increases have little to no demonstrated impact on alleviating poverty: many studies find that the effects on poverty are not significant, and in some cases show that increasing the minimum wage can increase the share of workers classified as poor.

2.There is little to no evidence to support that minimum wage increases lead to reductions in means-tested program participation, and therefore reductions in government spending on these programs.

3.For these reasons, raising the minimum wage to $15 is unlikely to have any impact on government spending on means-tested programs.

Sabia’s review of the literature is clear: raising the federal minimum wage to $15 won’t alleviate poverty or government welfare spending, but will put millions of Americans out of a job and at risk.

What’s the Word on the $15 Wage Proposal?