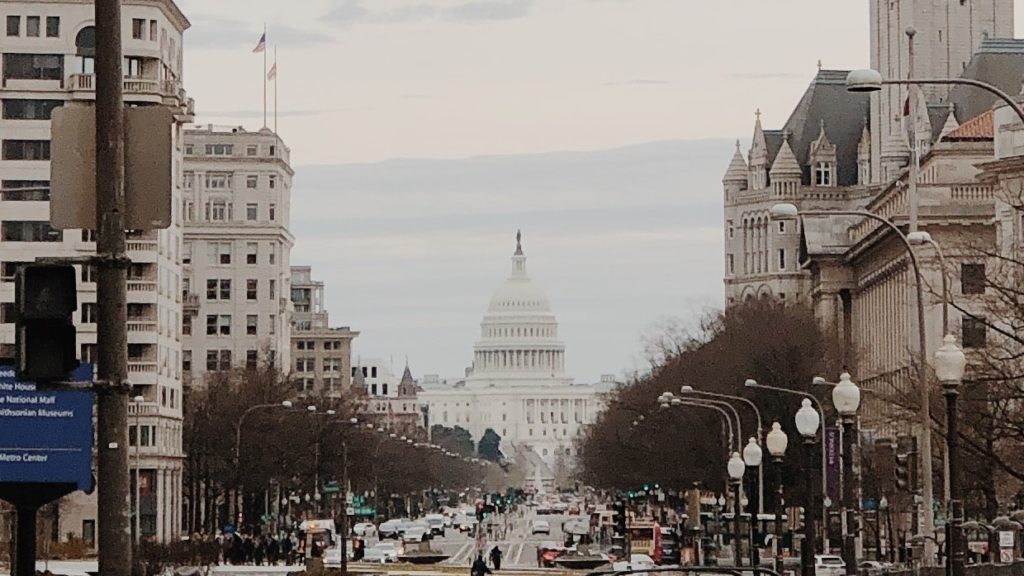 Faced with a stinging defeat on minimum wage from the Senate Parliamentarian, Democrats are eager to find another avenue to kill jobs while deceptively screwing smaller businesses.

The so-called “Plan B” from Sen. Wyden is described this way:

My plan would impose a 5 percent penalty on a big corporations’ total payroll if any workers earn less than a certain amount. That penalty would increase over time. It would also include safeguards to prevent companies from trying to outsource labor to avoid paying living wages. … At the same time, I want to incentivize the smallest of small businesses—those with middle-class owners—to raise their workers’ wages. My plan would provide an income tax credit equal to 25 percent of wages, up to $10,000 per year per employer, to small businesses that pay their workers higher wages.

The threshold for a “big corporation” is not yet defined; we’ll have more to say on that piece once details are released. As the Tax Foundation has documented, increases in corporate taxes “lead to a smaller capital stock, lower wage growth, and reduced employment”–and we can expect the Wyden/Sanders proposal to do the same.

The reception was cold from some prominent economists on the left. Jason Furman, a Harvard professor and Chair of the Council of Economic Advisors under President Obama, put it this way:

I would be extremely nervous about trying out a brand new idea like this with virtually no vetting. We can’t point to another country that does this. We can’t point to a state that does this. I don’t know of any think tank proposals that have been discussed and debated (there may be some but not high profile). I don’t know of any academic papers that address the issues. … I don’t think everything needs that level of scrutiny but if you have a policy that will affect tens of millions of workers, businesses and more then it needs more time/scrutiny/debate than, say, a think tank white paper.

Currently, Wyden is offering a carrot to smaller businesses to incentivize higher wages. But it’s worth considering some simple math on his plan:

Consider a small business with 20 employees on payroll who earn $10 an hour, and each works 30 hours per week on average. The annual salary cost (before taxes) to raise each employee’s hourly wage up to $15 an hour is $156,000. (20 employees * 30 hours/week * 52 weeks/year * $5 more per hour.) Even if the employer qualified for the maximum tax credit, Wyden’s plan–which may require a massive new administrative burden—would only offset six percent of the cost of the wage hike. (This is not dissimilar from President Biden’s misguided grant proposal in the American Rescue Plan, which would not come close to covering the cost of his other employer mandates.)

The Wyden/Sanders plan is the worst of both worlds: It would still kill jobs with a “punitive” tax on job-creating companies, while failing to provide meaningful aid to struggling small businesses.