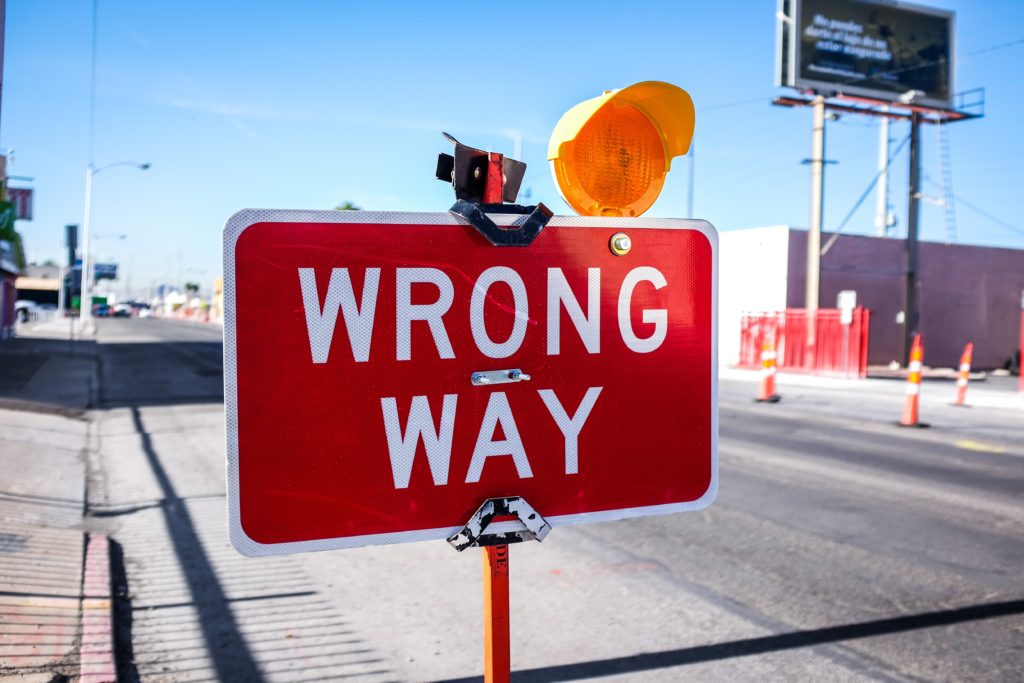 While the immediate fight to raise the minimum wage to $15 under reconciliation has subsided, activists are beginning to look toward a future standalone $15 federal wage bill. Proponents, including politicians, consistently claim that raising the minimum wage will have no costs, only benefits. President Biden repeatedly claimed a $15 wage wouldn’t cause job loss, saying instead it would make “the whole economy rise”.

Other economists have refuted these claims, and a recent study published by the National Bureau of Economic Research finds that the majority of studies in the last 3 decades show that raising minimum wages results in significant job loss. The nonpartisan Congressional Budget Office also concluded that Sen. Bernie Sanders’ $15 wage proposal would cost up to 2.7 million jobs.

So what’s the real story behind the “no consequences” literature?

One key player in the pro-wage hike camp is economist Arin Dube, whose research served as a foundation for multiple minimum wage increase proposals. He has long been a proponent of the unsupported claim that minimum wage hikes do not cause significant job losses.

Dube has frequently collaborated with pro-hike economists from the UC Berkeley Institute for Research on Labor and Employment (IRLE), who have also argued minimum wages have no unemployment effects. But the Berkeley group also has deep ties to union interests and politicians seeking pass minimum wage increases:

As the push to raise the federal minimum wage continues toward a new standalone bill, lawmakers should beware of the entrenched union interests trying to raise wages for their own benefit, while ignoring the real consequences for America’s workforce.