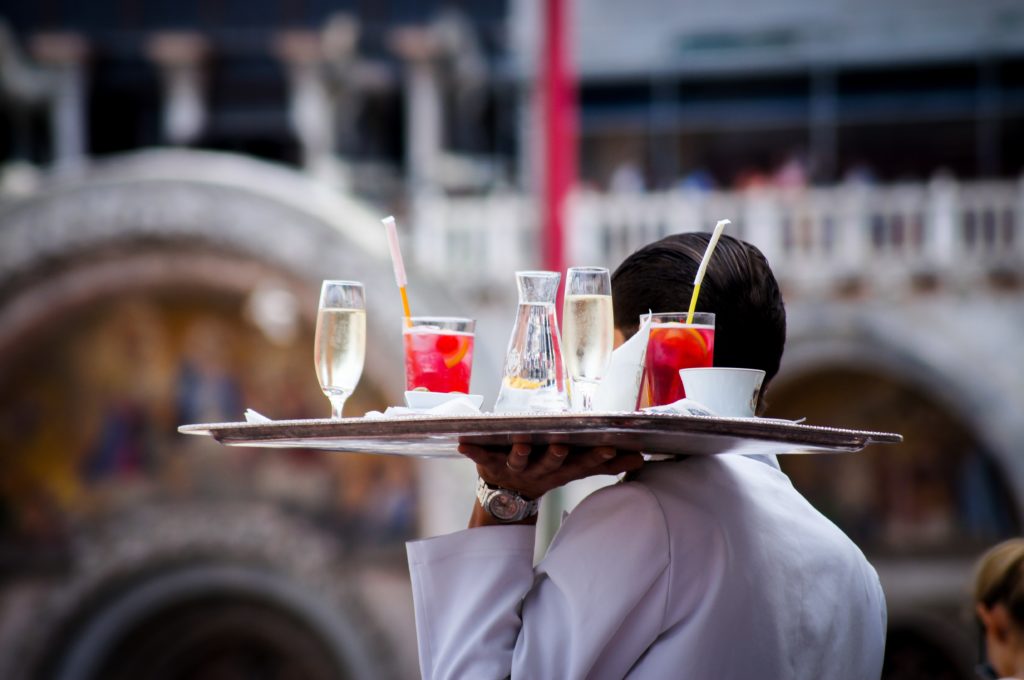 Since the “Fight for $15” has begun its push to end the tip credit, tipped restaurant workers like servers and bartenders have pushed back – rejecting the well-documented consequence of reduced tips and income. New data confirms tipped workers on average already make more than $15 per hour, and have seen annual pay increases as tip income rises along with menu prices.

Analysis of Census Bureau data by economists William Even (Miami University) and David Macpherson (Trinity University) finds that workers in states with the federal tipped minimum wage ($2.13) reported $15.51 per hour on average in 2020. This is just the peak of a trend of earnings growth – tipped workers’ reported earnings in these states have risen by 61% since 2003.

The analysis uses Census Bureau Current Population Survey samples to estimate the average hourly earnings of tipped restaurant workers. While the 2020 sample size was smaller than in previous years, the data available indicate that even during the pandemic, tipped restaurant workers were still able to earn substantial tip income to put their average tip earnings past $15, and far beyond the tipped minimum wage.

Tipped restaurant employees across the country have resisted movements to eliminate the federal tip credit and raise the tipped minimum wage because of documented negative consequences for their income and job opportunities. While proposals like Sen. Bernie Sanders’ Raise the Wage Act would create a flat $15 per hour wage paid by employers to restaurant employees, this new analysis finds that servers on average are already making beyond $15, and many find that they earn far more. As a result, many tipped workers oppose the flat $15 wage, citing well-documented job and earnings loss under this model. Economic research finds that as the tipped minimum wage rises, tip income and employment for tipped workers in restaurants decreases.

Restaurant workers have been at the forefront of the opposition to ending the tip credit. In places like Maine, New York, Virginia, New Mexico, and the District of Columbia, tipped employees have fought successfully to save their tips and maintain a system that provides a sustainable, profitable livelihood.

Lawmakers should pay attention to workers and the data surrounding the tipped workforce: the system already allows workers to earn well beyond the proposed $15 minimum wage, and instituting a $15 hourly mandate would actually harm the earnings and job opportunities for those it seeks to help.

Dems Get it Wrong on Linking Minimum Wage to Productivity Gains