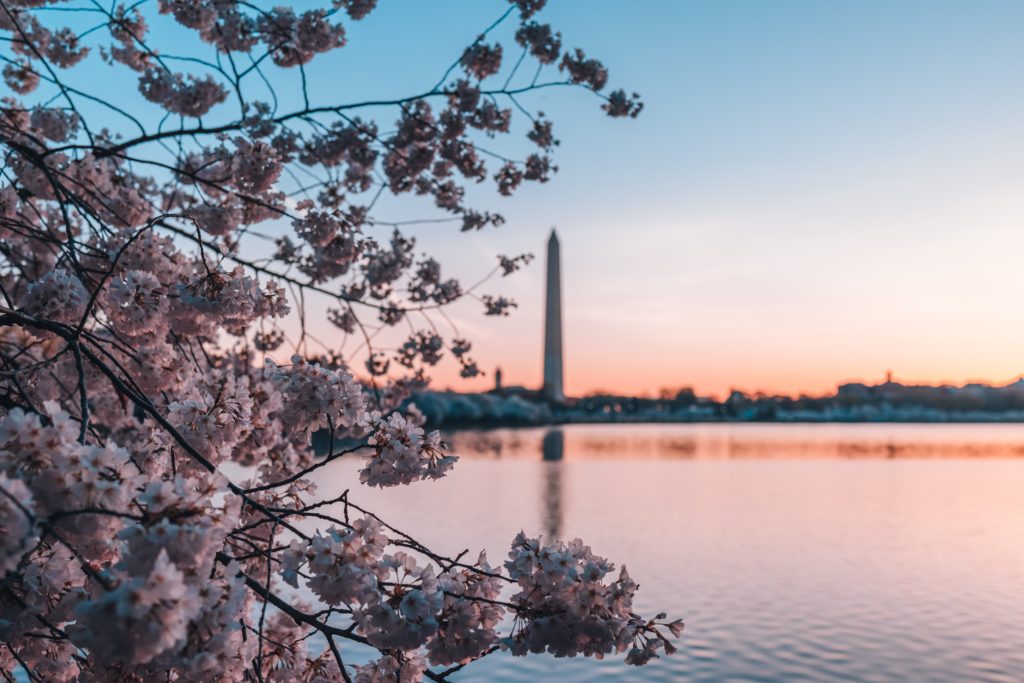 Ballot Initiative 77 sought to eliminate the District of Columbia’s tip credit, and instead require traditionally-tipped restaurant workers to be paid the regular minimum wage, a practice that often incentivizes employers to move to a no-tipping system, which can have disastrous effects for tipped workers’ earnings and jobs.

The Initiative 77 campaign was run and backed by the Restaurant Opportunities Center. The advocacy group that claims to represent restaurant workers’ interests, but instead is opposed by many employees who say their aggressive campaign against tipping and tip credits threatens their livelihood.

Although voters in general approved Initiative 77 on the ballot, restaurant workers massively opposed it, citing concerns over earnings loss due to reductions in tips and even potential job loss. DC Mayor Muriel Bowser, along with the existing 13 City Council members (11 of whom identified as Democrats), echoed workers’ concerns. The Council voted 8-5 to repeal the initiative, citing the wording of the measure was “misleading”, and voters approving the measure did not realize they “voted to cut the pay of many workers and placed an undue burden on small businesses.”

Now, a new DC initiative to eliminate the tip credit has surfaced, and coverage suggests it is a worker-led campaign. But ROC is behind this effort too.

Ryan O’Leary, the “ex-restaurant worker” leading the charge to bring back 2018’s Initiative 77, is the DC organizer for One Fair Wage, the nonprofit run by the Restaurant Opportunities Center. In its disclosure filing with the District’s Office of Campaign Finance, the new “DC Committee to Build a Better Restaurant Industry” lists O’Leary as its chairperson. The treasurer for the new committee, Adam Eidlinger, also led organizing and signature collection efforts for the 2018 campaign.

On the other hand, the District’s restaurant workers are unlikely to see the new proposal as beneficial. Servers and bartenders vehemently opposed the 2018 measure — even rallying in support of repealing it.

Servers and bartenders across the country (Maine, New York, Virginia, and New Mexico) have spearheaded the successful movement to save the current tip credit system and their tips. Economic research finds eliminating tip credits often prompts restaurants to switch to a no-tipping model, which reduces income for servers who often earn far more than the flat minimum wage. Tipped workers at these restaurants in places like San Francisco and New York City have criticized this payment model, and instead support earning base wages plus tips. Researchers also find doing so reduces work hours and jobs for tipped workers, further harming earnings.

The Restaurant Opportunities Center claims to advocate for workers in the restaurant industry, yet are attempting to revive a ballot measure opposed primarily by the workers they claim to represent.

ROC’s Long History of Controversy Gets Even Longer