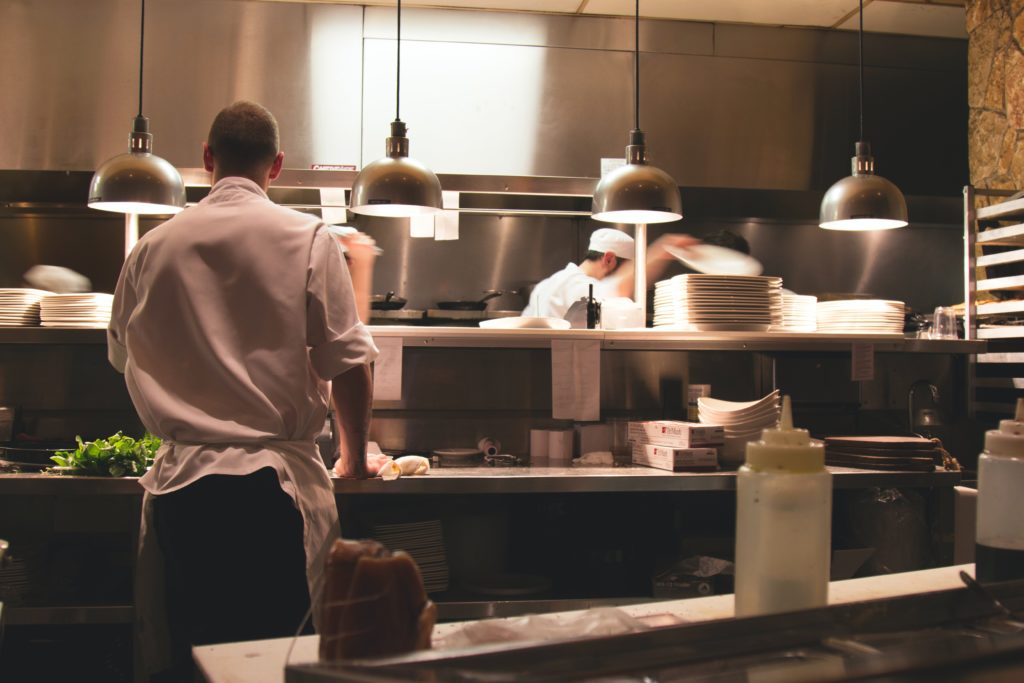 The Restaurant Opportunities Center (ROC) is controversial for its mission alone — its push to eliminate the current tipping system is overwhelmingly rejected by tipped employees who say they earn more under the current system than under a flat minimum wage. Beyond its policy goals though, ROC has been controversial in managing its own employees – it has a track record of allegedly mistreating and discriminating against its own.

Last week, the San Francisco Chronicle reported the latest scandal in a long saga — three former employees sued ROC for sex, age, and race discrimination, wrongful termination, and retaliation for criticizing the organization. Employees claim that leadership muted, reprimanded, and even fired employees for speaking up in meetings about racism. The plaintiffs’ lawyer remarked: “If you’re a woman of color or a woman leader, you’re being treated in a discriminatory way and then pushed out at ROC.”

ROC, which claims to fight against inequities in the restaurant industry, doesn’t seem to follow its own advice. The organization has a history of discriminatory behavior and bad leadership.

Existing Glassdoor reviews warn against working for ROC, including allegations of “tokenizing” transgender, minority, and non-English-speaking employees; poor management and leadership; “discouraging” and “traumatizing” organization culture; and general hypocrisy when dealing with the rights of its own workers.

Read more about the controversial history behind the Restaurant Opportunities Center and its founder, Saru Jayaraman, at WorkingForSaru.com.