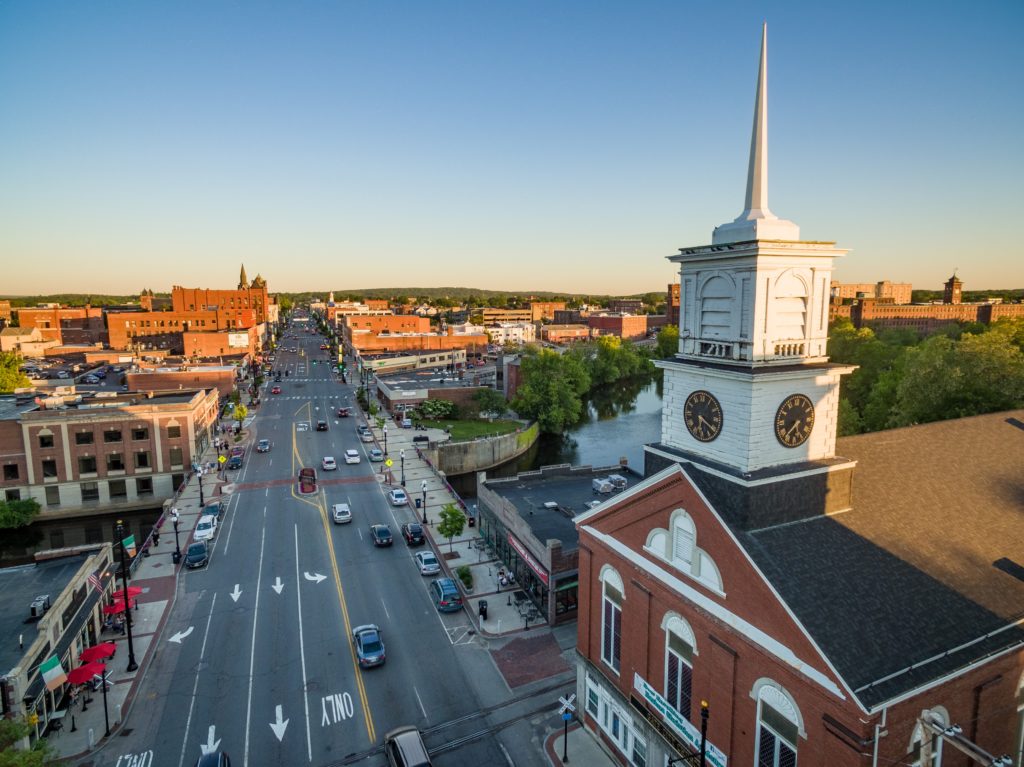 This week, the Restaurant Opportunities Center, a controversial interest group known for aggressively pushing to end the tip credit and tipping system, held an event in New Hampshire to pressure Sens. Maggie Hassan and Jeanne Shaheen into supporting a future Raise the Wage Act proposal.

Hassan and Shaheen were two key Democrat votes against Sen. Bernie Sanders’ proposal to raise the federal minimum wage and tipped wage to $15 per hour this past spring. And rightly so — while the Congressional Budget Office projected the measure would decimate jobs nationwide, New Hampshire would likely have lost up to 13,179 minimum wage jobs as a result. Even more staggering, the cost of such a wage hike for employers would have cost over $531 million.

Analysis by economists from the Miami and Trinity Universities used Congressional Budget Office methodology to determine the unique state-level impacts a $15 federal minimum wage would have on jobs by demographic and industry categories, as well as potential cost to employers.

New Hampshire’s teenage workers will experience more than half of all job losses, and two-thirds of job losses will occur for employees 24 and younger. 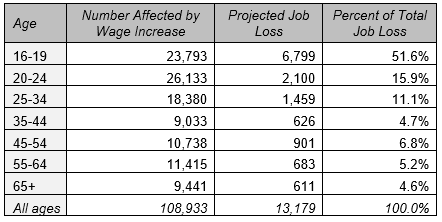 Women will also feel the majority of effects: over 62% of all jobs lost will be those held by New Hampshire women.

Similar to the impact on a nationwide scale, workers in the hospitality industry would feel the effects of a $15 minimum wage most acutely. Nearly half of all jobs lost will be in New Hampshire’s restaurants and bars. 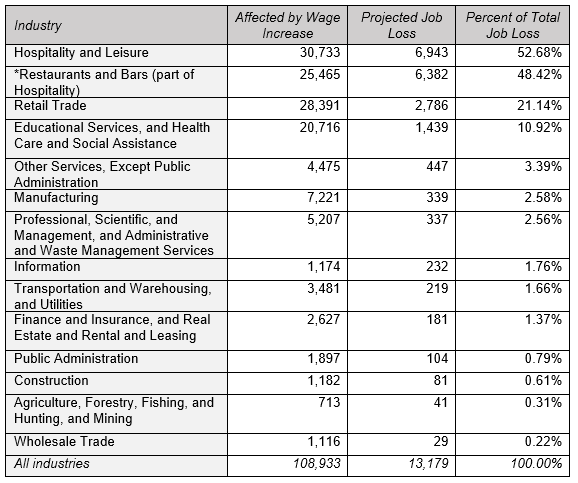 New Hampshire’s tipped workers will be disproportionately affected across industries. Nearly 36% of tipped workers affected by the minimum wage raise to $15 will lose their jobs.

While interest groups like ROC are turning up the heat on enacting a federal $15 minimum wage, lawmakers like Sens. Hassan and Shaheen should continue rejecting federal standards that endanger jobs in their state.