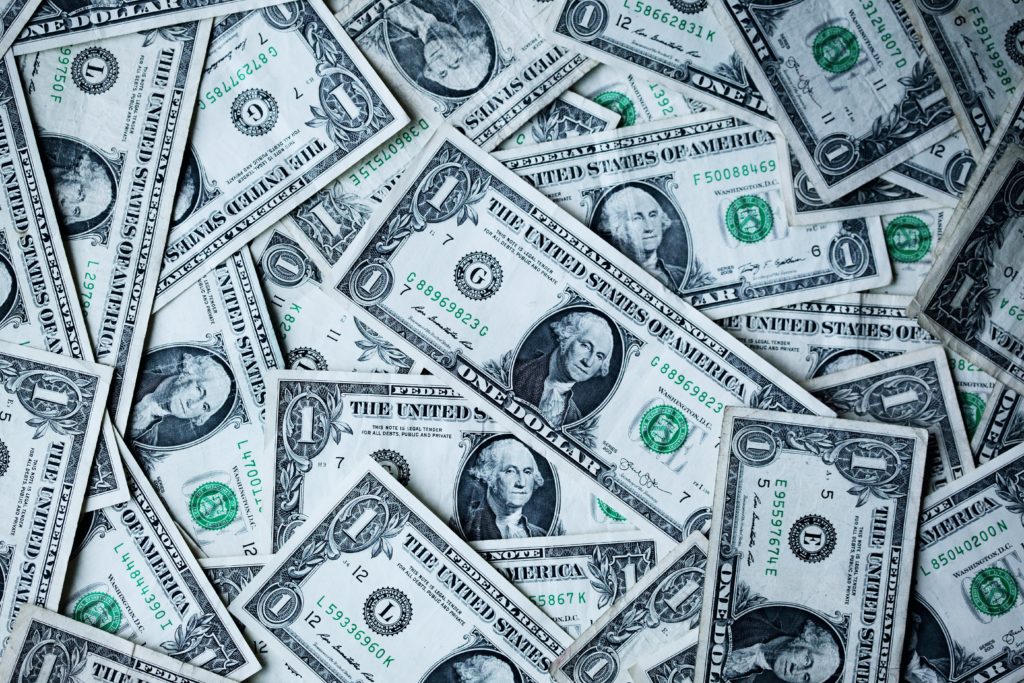 Consumer prices increased by 5.3% in August over the last 12 months – creating some cause for concern amid economic recovery from the pandemic. According to the Bureau of Labor Statistics’ latest release this week, food-at-home prices rose by 3%, and food-away-from-home (i.e. restaurant) prices rose 4.7%. Energy prices and rents alike shot up nearly 9% each.

One concern for America’s employers and employees: Activists often use inflation news to prop up their campaign for a $15 minimum wage, or higher to $23 per hour – even as analysis shows such drastic increases could cost millions of jobs.

Remember: if we were keeping up with inflation, the minimum wage would currently be $23/hr. $15 is a compromise. #RaiseTheWagehttps://t.co/44l6Rqln0F

Even as inflation has increased sharply over the last year, the so-called “Fight for $15” is still not rooted in an index of consumer price changes. Using Bureau of Labor Statistics data up through August 2021, if the 2009 federal minimum wage increase to $7.25 per hour were indexed to rise with inflation, today it would equal $9.22.

Had the minimum wage been indexed based on the 1990 minimum wage level, today it would equal $7.17. No matter how you slice it, these figures hardly approach, let alone justify, the $23 hourly rate union-backed One Fair Wage suggests.

In fact, the $15 minimum wage target many states and localities have already adopted has no historical precedent either. In one meeting, an organizing director for the Service Employees International Union’s Fight for $15 campaign joked about the lack of real analysis to inform their banner policy goal, saying: “$10 was too low, $20 was too high, so we landed at $15.”

Unfortunately, these drastic minimum wage targets that lack economic basis will go far in hurting employers and their employees as they continue to navigate recovery from the pandemic. The nonpartisan Congressional Budget Office concluded that the Raise the Wage Act of 2021, proposing a $15 minimum wage nationwide, could cost up to 2.7 million jobs across the country. Industry and state-level analysis by economists from Miami and Trinity Universities shows a majority of these impacts would be felt in the hospitality and restaurant industries. Steeper increases beyond the $15 wage target would cause an even greater negative impact on employer costs, and could cost even more employees their jobs.