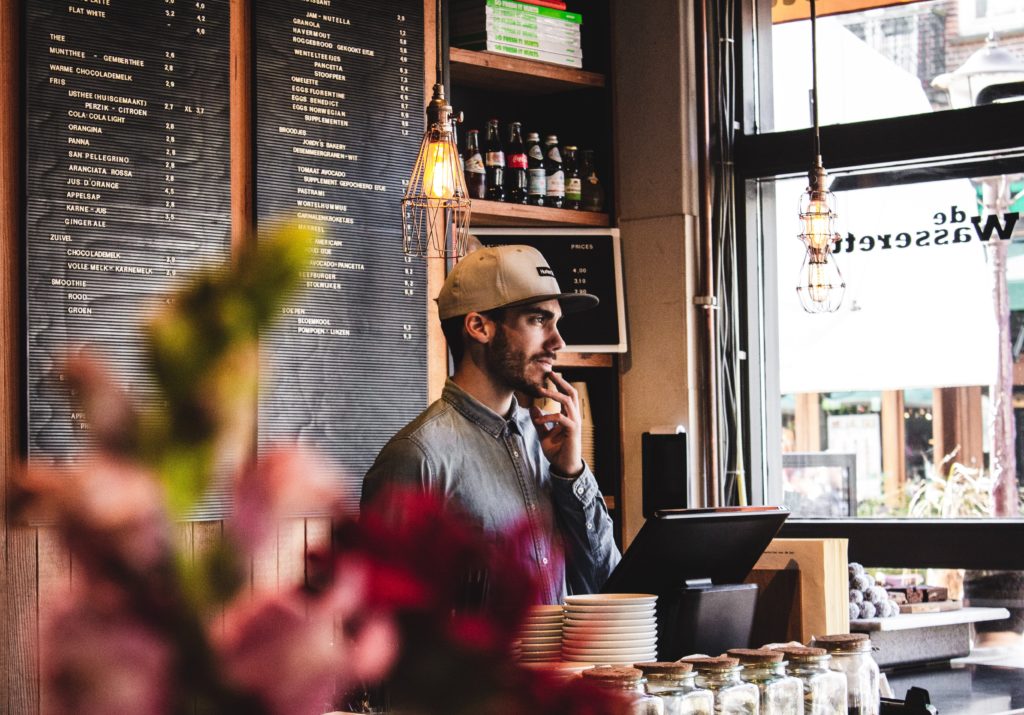 A new study published by the National Bureau of Economic Research adds new evidence to the economic literature that minimum wage hikes, especially large ones, have negative consequences for employees.

In this analysis, economists Jeffrey Clemens at the University of California, San Diego and Michael Strain at the American Enterprise Institute conclude that states with larger minimum wage hikes from 2011 to 2019 have particularly harmed job prospects for younger, less-educated workers. They define “large” wage increase states as those with an annual increase of $1, which averaged roughly $4 increase throughout the decade.

The economic literature on minimum wages overwhelmingly demonstrates that hikes cause job losses. This paper in particular adds three important findings to this knowledge:

The study also confronts union-backed “new minimum wage” research which insists minimum wage hikes don’t have employment consequences – an argument debunked in a survey of three decades of minimum wage research. In a series of tweets summarizing the paper’s findings, Clemens notes this new analysis shows minimum wage hikes over the last decade  “have had larger impacts on employment than one would predict based on recent reviews of the literature.”

Finally, Clemens and Strain note the longer-lasting impacts of sharp increases. While phased-in schedules to implement large wage hikes over several years are often marketed as minimizing negative effects, this analysis finds that the “medium -run” consequences of large increases are more substantial than “short-run” effects, meaning these demonstrated job loss consequences will take place over time, not immediately, and negative impacts felt immediately after instituting a hike may continue to compound and be felt by employees in future years.