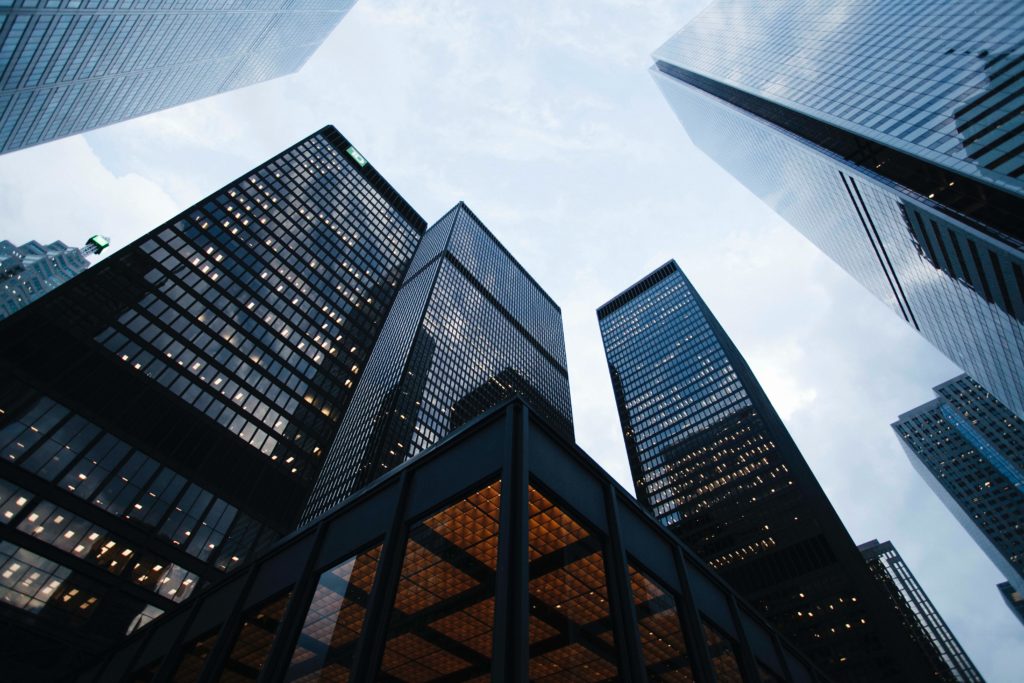 A new study finds recent large minimum wage hikes from companies like Amazon, Walmart, Target, CVS, and Costco have had significant negative consequences for employees in geographical “commuting zones” surrounding these large employers. This conclusion comes from a rather surprising source: a set of generally pro-minimum wage hike advocates including UC-Berkeley’s Ellora Derenoncourt and David Weil, President Biden’s nominee to head the Department of Labor Wage and Hour Division.

The authors conclude that when companies such as Amazon and Costco deliver hourly wage rate increases to their employees, other businesses in related commuter zones are forced to hike their starting wages too. While this may sound positive in theory, the study finds that this phenomenon results in “precisely estimated declines in employment.”

This new study is the latest evidence of the job-killing consequences of a steep minimum wage hike, and goes even further to describe the negative impacts of large private companies that exert pressure on governments to raise minimum wages for all businesses.

Earlier this year, Amazon ran an ad campaign urging Congress to pass a $15 federal minimum wage – more than doubling the current $7.25 hourly rate. The basis for the campaign was that if Amazon could swing it, so could the rest of the country.

But after announcing its wage hike to $15 per hour, Amazon’s own employees quickly felt negative impacts, reporting cancellation of bonuses and stock options as the company adjusted to the new wage bill, resulting in lower net earnings for employees. After implementing a $13 per hour starting wage following Amazon’s announcement in 2019, Target employees saw scheduling changes that reduced their hours and take-home income.

Now, Derenoncourt et al. say the large corporate wage hikes will negatively affect other employers and their employees outside of these large companies. Minimum wage lobbying from companies like Amazon and Target should be viewed with caution.