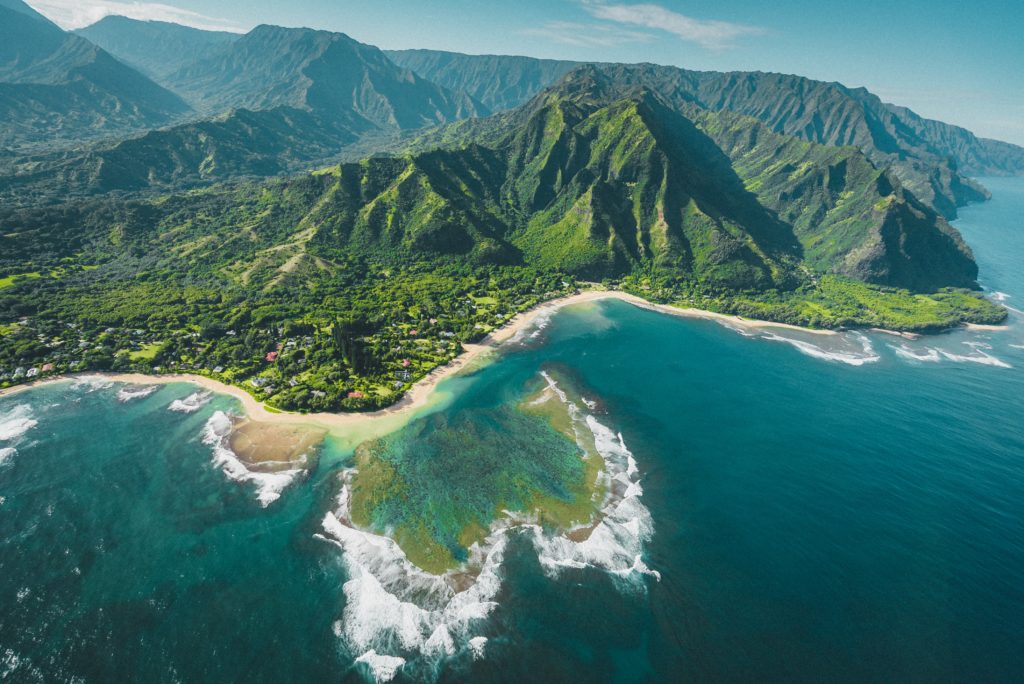 On Monday, Hawaii senators in the Labor, Culture and the Arts Committee voted unanimously to advance SB 2018, a bill that would raise the state’s minimum wage to $18 per hour by 2026. That represents a near-80% increase over the current minimum wage of $10.10 per hour.

The state also currently allows employers to take a small tip credit, allowing employees who earn at least $7 in tips to be paid $0.75 less than the standard minimum wage. However, some who testified in support of this new bill added that it should also eliminate this tip credit allowance.

Economic evidence shows that drastic increases like SB 2018 cost employees their jobs, reduce employee earnings and other benefits, and even cause businesses to shut down.

A survey of employers by the Hawaii Chamber of Commerce found that 1 in 5 businesses believe they will be forced to close if the $18 minimum wage is put in place. A study by economists from Miami and Trinity Universities determined that the 2021 federal proposal to raise the national minimum wage to $15 per hour would cost over 3,600 Hawaii employees their jobs – primarily in the hospitality and retail industries.

The push for ever-higher minimum wages in Hawaii and other states and localities demonstrates these predictions warning against the Fight for $15 are not a fluke.

Hawaii’s most recent set of increases, which rose from $7.25 in 2015 to $10.10 in 2018, have already stunted employment growth in the full-service restaurant industry, which employs the majority of minimum wage earners. The Bureau of Labor Statistics Quarterly Census of Employment and Wages statewide data shows employment grew an average of 5% annually from 2011 to 2014 before the state wage increases.  In the years following, average employment growth diminished to just 2.7% annually. In 2018, after the minimum wage hit its peak $10.10 per hour in January, full-service restaurant employment actually declined by 1.3%.

California, which has already reached a $15 minimum wage and has a proposal on the table to push the rate up to $18 per hour, and other high wage markets across the country (including New York City, Seattle, WA and Portland, OR) have seen diminished employment opportunities as a result of ratcheting up minimum wage requirements.

Raising the state’s wage even higher to $18 per hour is likely to exacerbate these economic consequences for employees and employers alike.

In Hawaii, SB 2018’s proposed increase is nearly double that of Clemens’ and Strain’s “large wage hike” category in less than half the time – proposing an almost $8 increase over just 4 years. While proponents of the Hawaii bill argue the timeline provides time for businesses to adjust, Clemens and Strain also emphasize that longer term consequences of large minimum wage increase will be significantly harsher than immediate, “short-run” effects. In short, negative employment consequences caused immediately by the bill may be compounded in future years.

The bill now advances to the state Senate’s Ways and Means Committee. Before voting, state lawmakers should carefully consider the job loss ramifications for Hawaii’s employees and businesses.