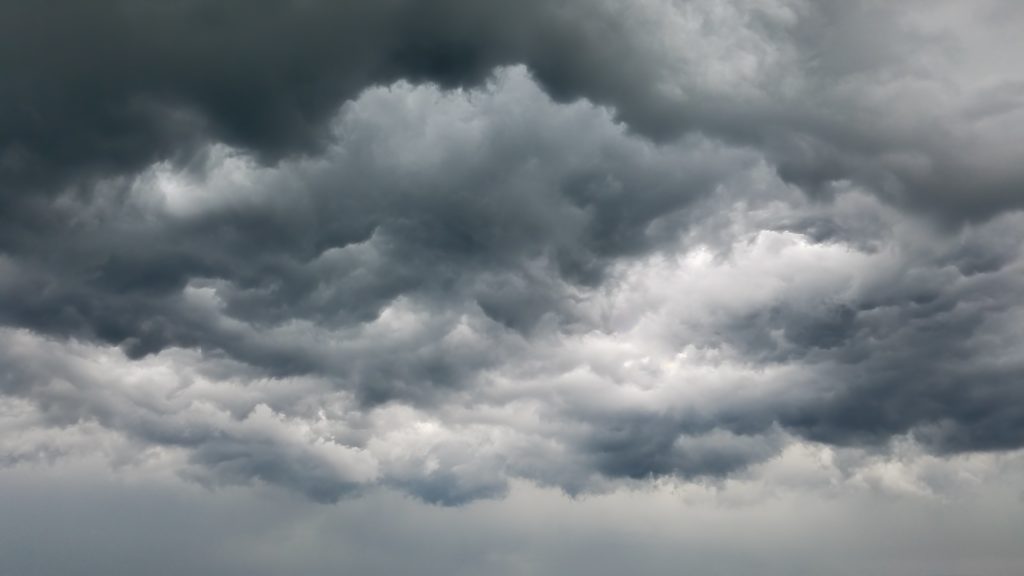 After a ballot measure defeat in 2018, collapse of its no-tipping experiment, and a discrimination lawsuit – the Restaurant Opportunities Center and its advocacy nonprofit One Fair Wage (OFW) are back in Washington, D.C. to pass ballot measure Initiative 82, another attempt to eliminate the District’s tip credit. Specifically the measure would raise the tipped minimum wage to match the standard minimum wage by 2027, which will hit $16.10/hr this year and increases annually.

One Fair Wage has kicked off a $25 million fundraising campaign this year to eliminate state tip credits across the country, with all eyes on Washington, D.C. as the cornerstone. But a similar measure introduced at the ballot was defeated in 2018 – when the D.C. City Council voted to overturn the approved measure after the city’s tipped restaurant employees testified against the harmful impacts of the new policy.

Across the country, OFW’s flat-minimum wage proposal has been opposed by the very employees the group claims to represent. That’s because raising the D.C. minimum wage for tipped restaurant workers by more than 200% will mean restaurants must shift their operations to account for a higher cash wage bill. Restaurants may pass costs off to customers through menu price hikes or mandatory service charges, which will affect foot traffic and revenue as restaurants continue to recover from the pandemic. If they can’t recoup the revenue, evidence suggests higher tipped minimum wages will reduce employment and earnings for tipped restaurant workers and increase the likelihood that restaurants will close.

That’s why servers and bartenders in Maine, New York, Virginia, New Mexico, and the District of Columbia have successfully opposed One Fair Wage to save the current tip credit system and their tips.

One Fair Wage should know this firsthand: the COLORS restaurant, opened by ROC as a model for no tipping and flat minimum wage pay in the restaurant industry, shut its doors in disgrace after failing to meet business plan projects, and being previously named “one of the most abusive” restaurants in New York City.

Despite an external-facing message of promoting equity in the industry, just last year One Fair Wage employees sued the organization and leadership for sex, age, and race discrimination; wrongful termination; and retaliation after expressing criticism.

One Fair Wage also has a legacy of opportunistically striking the restaurant industry while it’s attempting to get its union agenda passed. Restaurants in Washington, D.C. are still struggling to recover from constantly changing pandemic restrictions. At the onset of the pandemic and unprecedented restaurant closures in 2020 , One Fair Wage launched a “no-strings attached” help fund for tipped employees. In reality, the fund was just a union shill to boost internal revenue by requiring relief applicants to become dues-paying One Fair Wage members and meet with organizers.

Eliminating the tip credit would be disastrous for the recovering restaurant industry in our nation’s capital, as it has been for many other areas that have tried to do the same. Tipped workers at restaurants that have tried One Fair Wage’s flat minimum wage in places such as San Francisco and New York City have criticized this payment model, and instead support earning base wages plus tips.

What’s more, One Fair Wage has a long history of mistreating its own employees and preserving its union interests instead of representing the actual desires of tipped restaurant workers. Initiative 82 in Washington, D.C. is merely a continuation of this legacy of hypocrisy and failure.

Update: Minimum Wage Proposals Are Picking Up Across the Country