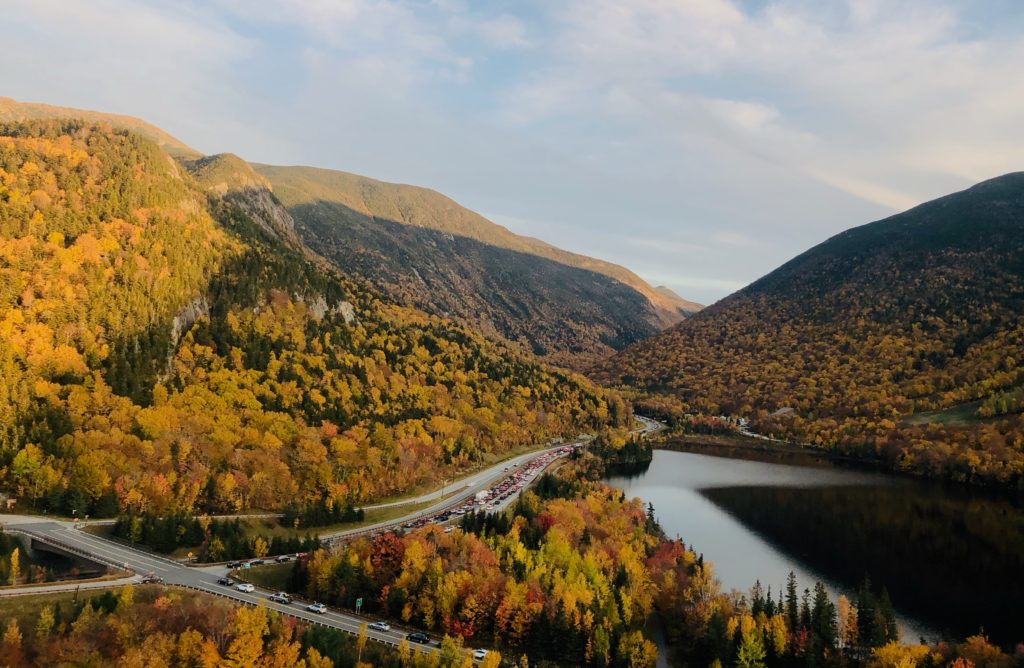 If activists can’t mandate their job-killing $15 minimum wage at the federal level, they’re going to go after the states. But many New Hampshire lawmakers know the harmful consequences of a steep $15 minimum wage, and have voted to protect employers and their employees accordingly.

Last summer, the aggressive anti-tipping pro-union group Restaurant Opportunities Center targeted Senators Maggie Hassan and Jeanne Shaheen, urging them to vote for a $15 federal minimum wage. New Hampshire tipped restaurant employees drove an opposition effort, signaling to Hassan and Shaheen their preference for the current wage system that was more profitable than a flat $15 minimum wage. As a result, the Raise the Wage Act of 2021, which included eliminating the federal tip credit, was killed when eight Democrat senators (including the New Hampshire delegation) voted against the bill.

Now, some Democratic state senators want to introduce a $15 minimum wage hike that would also change the tipped minimum wage, by keeping it at 45% of the regular rate instead of decoupling it, overriding last summer’s enacted legislation.

Congressional and state lawmakers have been correct in avoiding such a drastic increase and protecting the tipped minimum wage, and should be wary of the effects this new state proposal could cause.

State-level analysis of the impacts of a $15 minimum wage by economists at Trinity and Miami Universities estimated such a policy would cost more than 13,000 New Hampshire employees their jobs.

The majority of these losses (53%) would be felt in the hospitality industry, which employs the majority of minimum wage employees and would account for nearly 7,000 of New Hampshire’s potential job losses.

New Hampshire’s tipped employees would account for more than one-third of the job losses , meaning the state’s full-service restaurant industry would take another hit after nearly two years of pandemic-related woes. As the state’s restaurant industry works toward recovery, dramatically raising labor costs in an industry with already razor-thin margins will certainly reduce the number of lucrative tip-earning opportunities for New Hampshire employees.

New Hampshire state and federal lawmakers have a history of standing with the state’s minimum wage and tipped employees, citing the job losses created by sharp increases in minimum wage mandates. They should continue to stand firm, allowing New Hampshire’s hardest hit industries a chance to bounce back from the pandemic and continue to offer important entry-level and career-building job opportunities.

Update: Minimum Wage Proposals Are Picking Up Across the Country