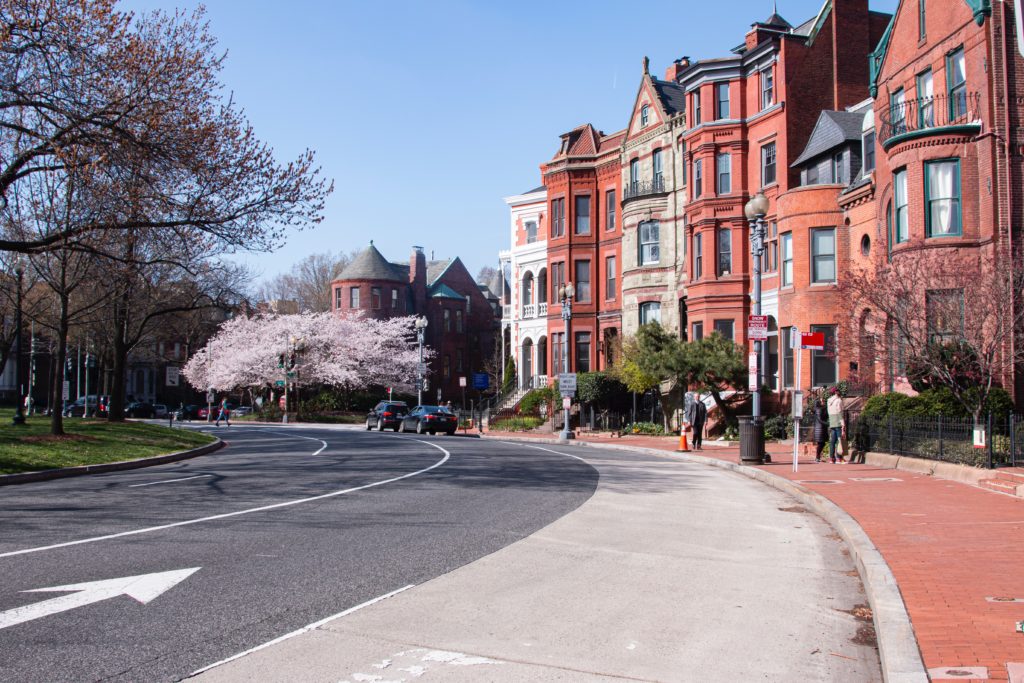 This isn’t the District of Columbia’s first rodeo attempting to hike the minimum wage required for restaurant employees earning tips. But new analysis shows how devastating the 200% increase would be for workers, explaining why DC’s City Council has rejected similar bids in the past.

As is the case in Michigan, union-funded One Fair Wage (the advocacy arm of the Restaurant Opportunities Center) is behind this year’s ballot measure (Initiative 82) to eliminate the tip credit in Washington, D.C. — raising the current tipped minimum wage of $5.20 per hour up to the standard minimum wage rate, currently $15.90 per hour but increasing every year.

In a fundraising campaign launch earlier this year, One Fair Wage announced the ballot measure in D.C. would be the cornerstone in their $25 million campaign to end tip credits across the country. On its face, raising hourly wages sounds appealing. But new analysis confirms the large body of economic research on wage mandates: eliminating tip credits to raise tipped minimum wages turns out to be a bad deal for D.C.’s restaurant employees.

Research on tipped minimum wages shows steep hikes end up causing employment loss, loss of lucrative tip earnings, and even restaurant closure. That’s why in 2018, D.C.’s City Council voted to repeal a similar voter initiative that would have upended the tipping system after the city’s tipped restaurant employees testified against the harmful impacts of the new policy.

Economists William Even and David Macpherson from Miami and Trinity Universities now estimate that trying to revive a $15 tipped minimum wage will cost DC restaurant employees $8.6 million in earnings. That’s because research shows as the required base wage increases, employers are forced to adapt to the rising cost in operations by passing costs off to consumers. Some restaurant-goers may be fine with menu price increases, but many cannot afford significant price hikes, and many restaurants can’t afford to lose customers.

Research conducted in 2021 by University of California-Irvine economists David Neumark and Maysen Yen found a 1% increase in the tipped minimum wage results in a nearly proportional decrease in employment for tipped employees in full-service restaurants. In their new analysis, Even and Macpherson use this estimate and Bureau of Labor Statistics Quarterly Census of Employment and Wages data to estimate the individual impacts for states and the District. In doing so, they found a $15 tipped minimum wage in the District would kill 2,347 jobs in full-service restaurants.

While a nationwide campaign to raise $25 million dollars to end tip credits sounds impressive, that money won’t help thousands of DC restaurant employees who lose their jobs, and countless others who will lose out on substantial tip income.