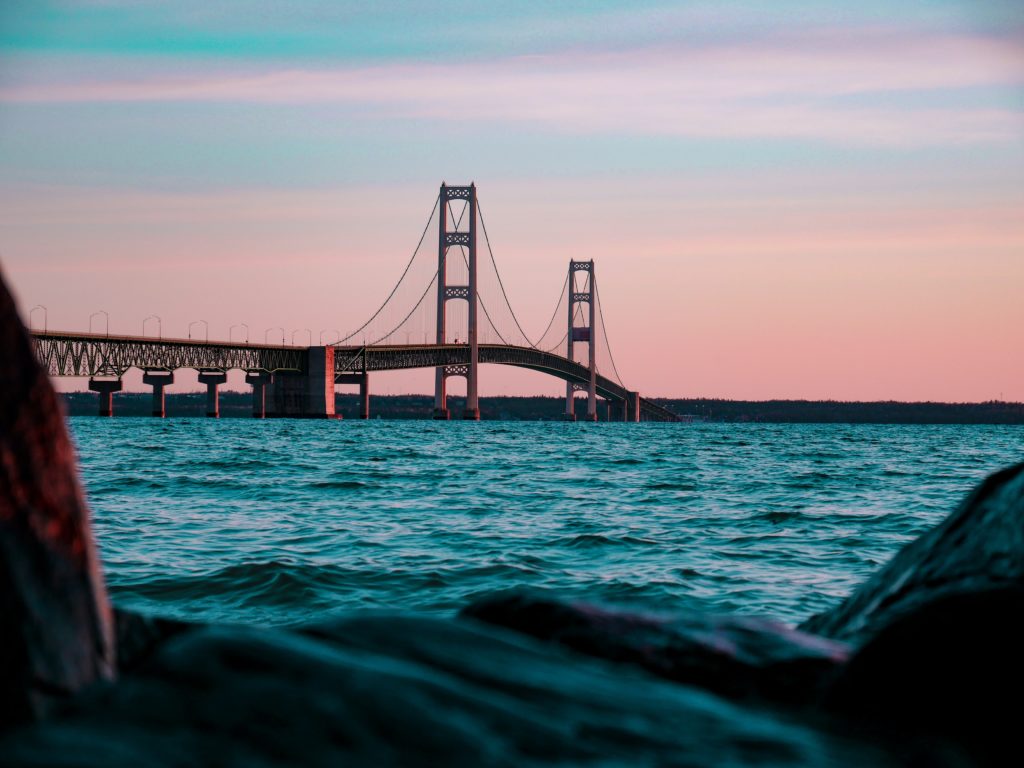 After failing once in 2018, anti-worker labor activists at One Fair Wage are back trying to eliminate Michigan’s tip credit, despite far-reaching employment and income consequences for employees.

The Restaurant Opportunities Center’s activist arm One Fair Wage is supporting another movement in Michigan to raise the state minimum wage from its current $9.87 per hour up to $15 by 2027. On top of that, the measure also would remove employers’ ability to count employee tips toward the minimum wage requirement, raising the state’s tipped minimum wage by at least 300%.

One Fair Wage and its parent organization both have a controversial history of using aggressive intimidation tactics against restaurants to capitulate to their demands, and also have a track record of mistreating their own employees. Now, the union-backed group is trying to end state tip credits across the country, regardless of what tipped restaurant employees want.

Take Michigan for example. In 2018, the state legislature approved a $12 per hour minimum wage measure, which included raising the tipped minimum wage up to $12, before it reached voters. Lawmakers realized sending the measure to voters as written would cause significant job loss for minimum wage-earning employees, and would be much harder to change after the fact. Instead, they voted to extend the timeline to reach the $12 per hour target by 2030 (instead of the proposed 2022), and preserved the existing state tip credit.

They were right to do so: economic research on tipped minimum wages shows steep hikes end up causing employment loss, loss of lucrative tip earnings, and even restaurant closure. Ending the tip credit system, which currently keeps a tipping system that is profitable for restaurant employees in place, would cause unnecessary damage to the Michigan economy.

Forthcoming economic analysis puts these impacts in perspective. Economists William Even and David Macpherson, of Trinity and Miami Universities, estimate the state-level effects of a  $15 tipped minimum wage by building on earlier research and using nonpartisan Congressional Budget Office projections.

In another recent study by economists David Neumark and Maysen Yen from the University of California – Irvine, the authors find three decades of state data indicate every 1% increase in the tipped minimum wage results in a nearly proportional decrease in employment for tipped employees in full-service restaurants.

Economists Jeffrey Clemens and Michael Strain, UC-San Diego and the American Enterprise Institute, find such “large” wage increases had especially negative consequences for younger employees and those with less education over the last decade. In states with large increases (defined as a $4 hike or more over a decade), lower-skilled and lower educated individuals’ employment growth was stunted by 2.5 percentage points compared to states with constant minimum wage rates. This could spell disaster for Michigan’s entry-level job market, especially first-time job seekers in the full-service restaurant industry.

Michigan lawmakers were right to pump the brakes on tip credit elimination back in 2018. New analysis already shows attempting another steep wage hike so soon would have disastrous consequences for Michigan’s full-service restaurant employees. Stack that on top of existing industry employment decline and an uphill recovery from the pandemic, and a new wage hike in the restaurant industry this year just doesn’t add up for restaurants and their employees.