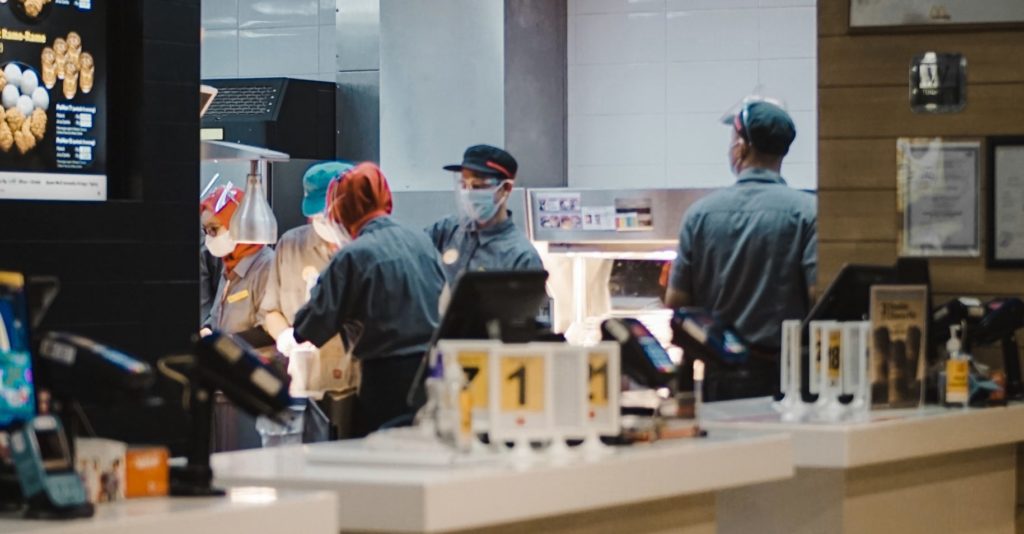 In other words, more employees are earning above the federal minimum wage (currently $7.25 per hour) than ever before – absent any new federal wage mandates since 2009. This directly undermines Big Labor’s argument that Congress must pass a steep minimum wage hike to deliver raises for workers.

While the last federal legislation to raise the minimum wage took effect in 2009, and the number of hourly workers increased, the share that earned $7.25 per hour or less shrunk by 71 percent.

The BLS data may be attributed to the fact that market forces and state laws determine wages, and the federal mandated wage serves as a baseline that many employers go above and beyond. In fact, a recent study published by the National Bureau of Economic Research found nearly three-quarters of those who accepted a  minimum wage job got a raise between 1 and 12 months of getting employed.

The steady decline in the share of employees earning the federal minimum wage or less indicates that the share of those earning more has grown over this period. When employers are able to raise wages according to their own business operations, they can continue to retain their employees as well as offer new opportunities while staying in business.

Compare that to the government-mandated alternative: a federal minimum wage mandate such as the Raise the Wage Act of 2021 that would have instituted a $15 per hour wage floor nationwide. Such proposals, propped up by union activists, do not take into account business operations, geographic cost of living differences, or current economic conditions.

Consequentially, decades of economic research has demonstrated that government minimum wage hikes cause significant employment loss. As a result, the nonpartisan Congressional Budget Office estimated the bill would have cost anywhere from 1.4 to 2.7 million jobs.

One study even determines government wage hikes are ineffective at delivering wage benefits to poor families, since the job-killing effects will send some into poverty.

For more data on the demographics of minimum wage earners, head to our Minimum Wage 101 page.

Survey: Majority of Economists Believe $15 Wage is Too High