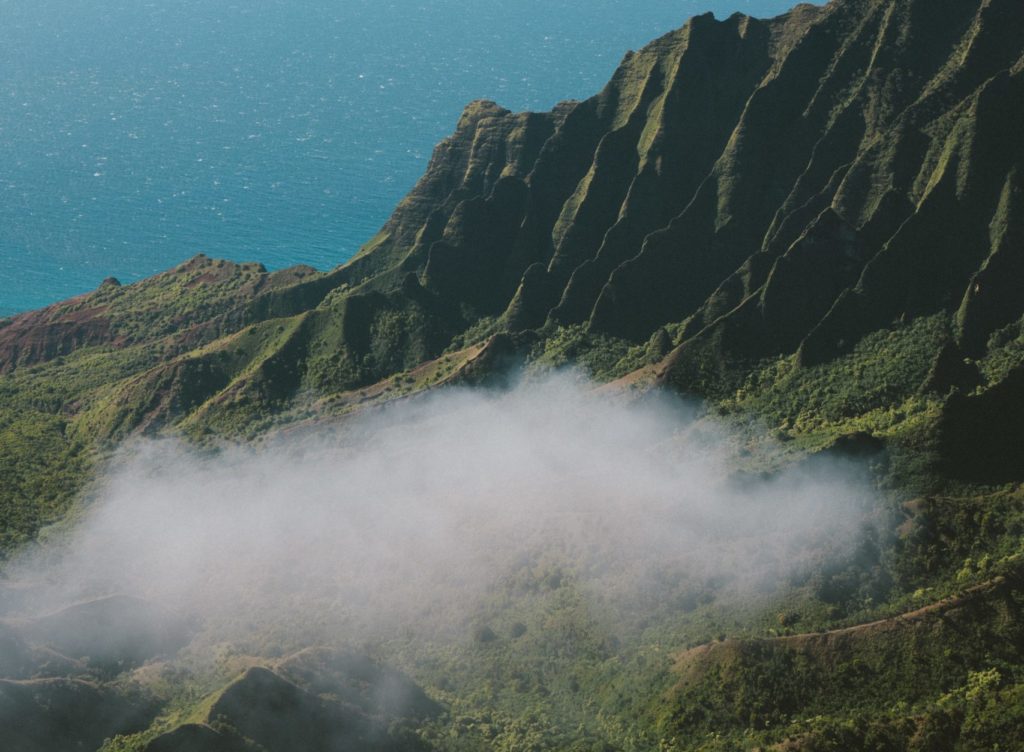 As state legislative sessions wrap up and ballot measures are shaping up for the fall, it’s becoming increasingly clear that a $15 per hour wage target is old news for unions and activists.

Now, states are moving toward more extreme wage hikes: Hawaii’s legislature just approved an $18 per hour state minimum wage. California voters may face a ballot question in November that would do the same in the Golden state. New York lawmakers are considering a bill that raises wages in the state up to $20.45 per hour. A Congressional candidate from Washington state now argues $30 per hour should be the “floor” for wages.

While the “Fight for $15” was just a campaign built on a catchy slogan run by the Service Employees International Union, organizers admitted there was no reasoning behind choosing $15 as their target. In fact, a $15 minimum wage is not based on any economic precedent.

On the contrary, the majority of economists oppose a $15 per hour minimum wage. When asked specifically about the $18 per hour proposals in California and Hawaii, nearly three-fourths of those surveyed also indicated that if enacted, these minimum wages would cause job loss in both states.

While the majority of economic literature concurs that wage hikes do cause employment loss, a state-level analysis by economists from Miami and Trinity Universities shows even a $15 minimum wage in the Aloha State would cost over 3,600 Hawaiians their jobs – primarily in the hospitality and retail industries.

Job opportunities have slowed down in light of the state’s legislated increases: full-service restaurant employment declined by 1.3% in 2018 after the $10.10 per hour mandate was implemented, compared to prior average annual growth of 5% in years prior.

States considering competing with Hawaii’s new highest wage in the country should instead heed the warnings of economists.

Survey: Majority of Economists Believe $15 Wage is Too High