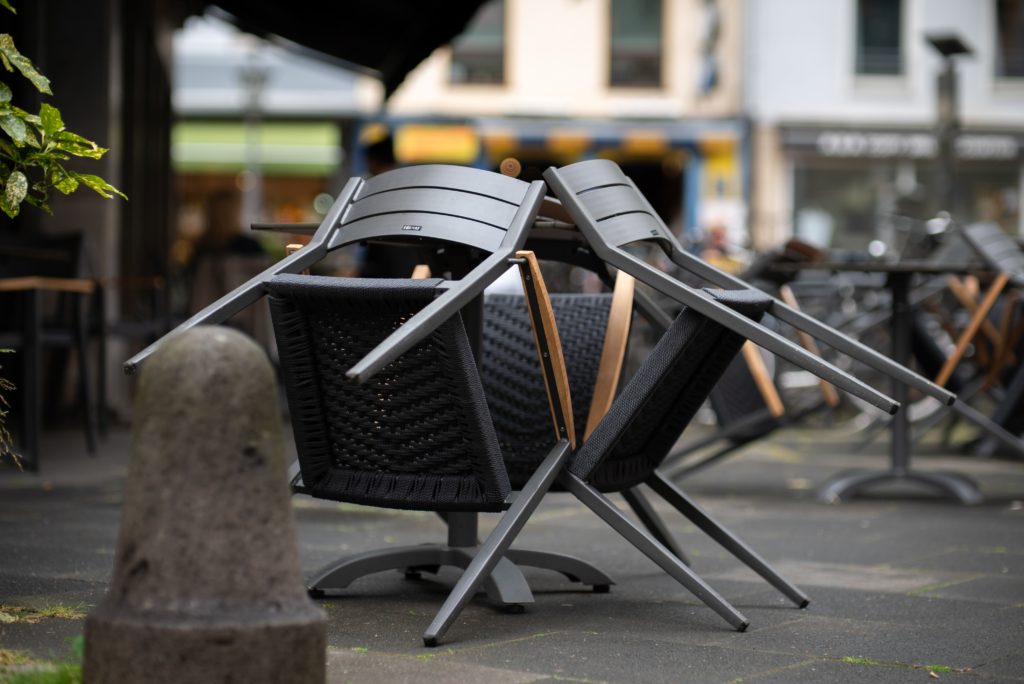 Despite the bulk of economic evidence pointing to significant job losses as the result of minimum wage hikes, lawmakers in favor of raising minimum wages to $15 per hour and beyond have clung to one study in particular claiming minimum wage hikes don’t negatively affect employment. Now, economists reevaluating that study say their evidence yet again overturns that finding.

A 2010 study by economists Arindrajit Dube, T. William Lester, and Michael Reich, claiming minimum wage hikes do not significantly affect employment, has been touted by progressive policymakers for a decade to push drastic minimum wage hikes across the country.

Reich used the findings from the 2010 study to testify before the U.S. House of Representatives saying a $15 wage floor would have “no adverse effects on employment.” Since then, wage hike advocates have used the study to push drastic wage floor increases up to $15, $18, $20 per hour and higher.

For example, Sen. Bernie Sanders, a lead sponsor of the Raise the Wage Act for a $15 federal minimum wage, told his 8.5 million Twitter followers in 2019 that contrary to decades of economic research, minimum wage hikes cause employment to go up, not down.

Last year, U.S. Treasury Secretary Janet Yellen reversed her previous position to fit the 2010 study into the Biden administration’s minimum wage narrative, saying job losses due to a $15 federal minimum wage would be “minimal, if anything.”

While these claims sound promising on their own, reviewing the larger economic discussion around minimum wages shows these cherry-picked results are too good to be true.

A review of three decades of research shows a majority of economic studies conclude that minimum wage hikes do cause significant job loss for affected employees. This was confirmed by the nonpartisan Congressional Budget Office (CBO), which has repeatedly reported millions of jobs would be lost as a result of enacting a federal $15 minimum wage. As recent as 2021, the CBO found the Raise the Wage Act would cost up to 2.7 million Americans their jobs.

This week, economists Priyaranjan Jha, David Neumark, and Antonio Rodriguez-Lopez revisited the 2010 method of determining the impacts of raising minimum wages on employment, focusing on the restaurant industry which employs a majority of minimum wage earners. They use the same research design as Dube, Lester and Reich, but use different geographic areas that more accurately depict labor market trends stemming directly from minimum wage changes. This analysis finds a 10% increase in the minimum wage causes a 2.4% decrease in employment off the bat.

But the losses don’t stop there. They also find that these policies continue to have negative impact in the longer term. The authors find the cumulative negative effect of wage hikes on employment is almost three times as large (causing up to a 6.9% decrease in employment) four years after a hike is enacted.

While there is a long paper trail of evidence supporting this conclusion, wage hike advocates appear to be as desperate as possible to support their views – even as they cost millions of Americans their jobs. Moving forward, the impact of the minimum wage hike agenda is clear: raising the floor sounds like good optics for lawmakers, but ultimately hurts the employees they say they want to help.

Gov. Whitmer is Rightly Concerned: Impacts of a Rising Minimum Wage in Michigan

After Passing Initiative 82, D.C. Restaurants and Residents Are Already Concerned