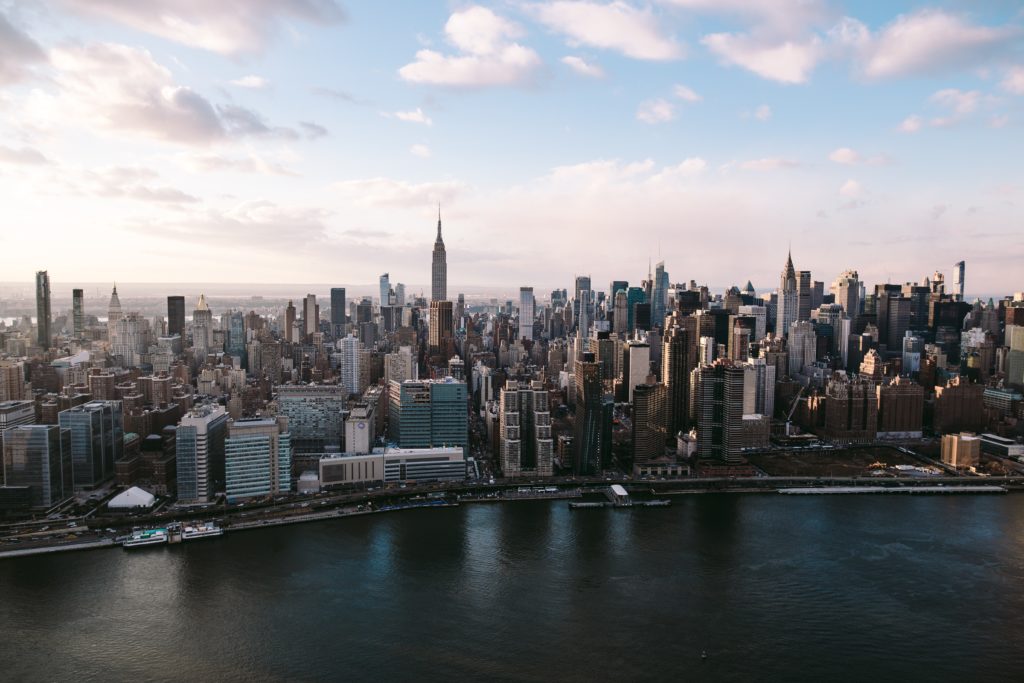 Rallies and events led by union-backed One Fair Wage, a subsidiary of the anti-tip credit advocacy group Restaurant Opportunities Center, have recently ramped up to try to convince lawmakers to end the tip credit in New York state.

Even with proposals to raise tipped wages dramatically set forth by progressive lawmakers, New York’s governors have been hesitant to act on measures to eliminate the state’s tip credit due to the demonstrated negative consequences of doing so.

Now, union-backed interest groups are turning up the heat with a new report claiming drastic tipped wage hikes would help millions of New Yorkers. Current Governor Kathy Hochul and her predecessor have been right to hesitate: eliminating the state tip credit and forcing a drastic increase in the tipped minimum wage would have job-killing consequences for those employees One Fair Wage is claiming to help.

The new report doesn’t tell readers that a large body of economic evidence shows tipped wage hikes like those being proposed for New York will slash tipped restaurant employees’ jobs, cut into their income from tips, and even force restaurants to close.

First, the report claims New York wages should be increased according to productivity (as stated in current Assembly Bill A7503b and Senate Bill S3062) – to reach $21.25 per hour in New York City, $18.65 per hour in downstate counties, and $16.35 for the rest of the state. Currently, the state requires tipped minimum wages to be at least two-thirds of the standard minimum wage rate (for each region) – meaning these hikes would also signify substantial increases in the tipped minimum wage.

If the report authors looked at the restaurant industry alone, restaurant labor productivity since 1987 has only increased by 16%. That leaves the report’s endorsement of the massive wage increases proposed in the state legislature economically unfounded and unprecedented.

Second, the report promises these proposed minimum wage increases would affect millions of New York’s employees. However, it doesn’t mention that previous wage hikes in the Empire State have led to devastating job loss for employees, particularly in the restaurant industry. In 2020, economists from Miami and Trinity Universities estimated a $15 minimum wage in New York state would cost nearly 31,000 employees their jobs.

The job loss consequences have already played out: over the course of several annual hikes to the tipped minimum wage from 2017 to 2019, the Bureau of Labor Statistics shows New York’s full-service restaurant employment statewide dropped by 2.4% after consistent positive growth in years prior.

Unions in New York appear to be ramping up the pressure to raise the state’s tipped minimum wages and eliminate the tip credit altogether, but New York lawmakers should heed the clear economic precedent instead of misleading report headlines.

Even Pushed Back, A $15 Wage in Michigan Will Slash Jobs, Earnings

Even Pushed Back, A $15 Wage in Michigan Will Slash Jobs, Earnings