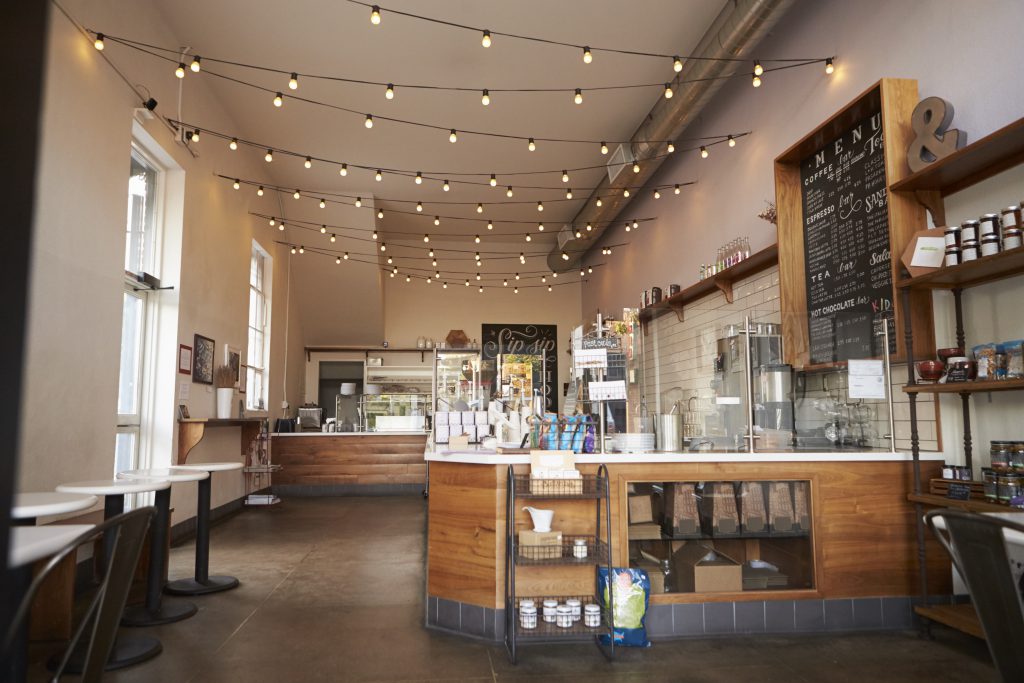 In his 2013 State of the Union, President Obama called for a 25 percent increase in the federal minimum wage, to $9 an hour. Five years later, and the Democratic Party is demanding a minimum wage increase of more than 100 percent, to $15 an hour.

The Service Employees International Union (SEIU) popularized the figure in 2012 as a part of an over $100 million campaign, the “Fight for $15.” The catchy sounding figure might make for good politics, but it has no basis in economics. According to a candid comment from an organizer with the union: “Ten dollars was too low and $20 was too high, so we landed at $15.”

A new ad, created by The Employment Policies Institute and placed in The Hill, highlights the increased prices, cut hours, and business closures that follow in the wake of minimum wage hikes.

For more stories on dozens of businesses who have struggled with rising labor costs due to minimum wage mandates, visit Facesof15.com.