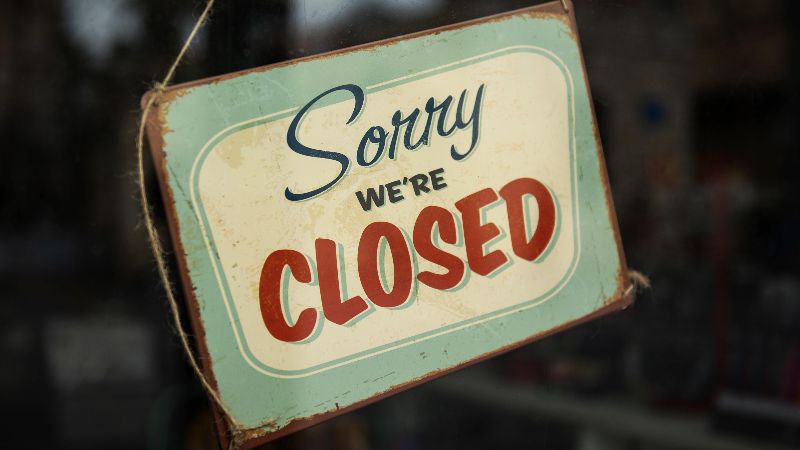 Concerns have mounted over Biden’s announcement of his plan to push through a national minimum wage increase to $15 and scrap the tip credit, considering the plight of small businesses, particularly restaurants and bars, due to the pandemic. Yet, raising the national minimum wage seems to be a top priority misleadingly framed as “relief”, despite its demonstrated effect of reducing employment – particularly for businesses with limited overhead and profit margins.

Lawmakers, including newly-inaugurated Biden, have cited the devastating losses experienced by many businesses due to the pandemic, especially as small employers and restaurants continue to face ever-changing government restrictions and reduced demand due to public’s concerns over the virus.

A national minimum wage increase of this proposed magnitude is a blunt policy instrument that fails to account for local and state variations in wage growth and cost of living. Small businesses still opposed state-level minimum wage hikes during the ongoing pandemic, many of which took effect January 1, as rising labor costs during this time could force more employers to close or lay off employees. Many of these New Year increases were incremental, and even still posed a great threat to struggling businesses. More-than-doubling the federal minimum wage to $15 would have drastic effects for business owners and their employees – think of it as a huge tax hike when you’re struggling to keep your business alive.

Economists William Even and David Macpherson calculated that smaller businesses employ nearly half of the minimum wage workforce: over 46 percent of minimum wage workers in 2015 were employed by businesses with less than 100 employees. Instead of bringing financial relief to businesses suffering from high costs and lower-than-normal revenues, a $15 minimum wage requirement would dramatically and further steepen the financial burden faced particularly by these small employers.

In another study, Drs. Even and Macpherson estimated that over 1 million hospitality jobs will be lost as a result of a national $15 minimum wage proposal like the President’s, including one in 3 tipped workers affected by the increase will lose their jobs. Retail businesses will see the second highest losses – another 330,000 employees in the industry nationwide will experience job losses, due to a doubling of labor costs in some states. Wage determinations should be left up to individual areas, where lawmakers can better understand the needs and growth of their own communities.

While politicians have focused on small business relief during the pandemic, big businesses aren’t exempt from pain felt from minimum wage hikes – even those that internally adopt higher wage mandates. The CEO of TGI Friday’s announced this week that Biden’s plan, which includes ending the tip credit, would force the company to cut back worker hours. As a result, employees end up with less money at the end of the week despite the hourly wage bump. Companies like Target and Amazon have touted their implementation of a $15 starting wage, but their employees have seen downsides to these company policies. Amazon employees calculated they would lose thousands of dollars in total earnings after the company cut certain stock options and bonuses, reporting that many already earned at or above $15 per hourly without the hike. Target employees also found that their wage hikes came with reduced scheduled hours, and the company began replacing staff with technology to lower labor costs. Self-service options are becoming ubiquitous in food service.

Lawmakers seem to understand that small businesses, and particularly the hospitality industry, are uniquely suffering due to the pandemic. As government-mandated restrictions continue to exist, the necessary recovery period for these businesses and their employees will be extended, if it exists at all. Lumping these progressive agenda items in with Covid relief is the definition of dysfunctional policymaking.

What’s the Word on the $15 Wage Proposal?