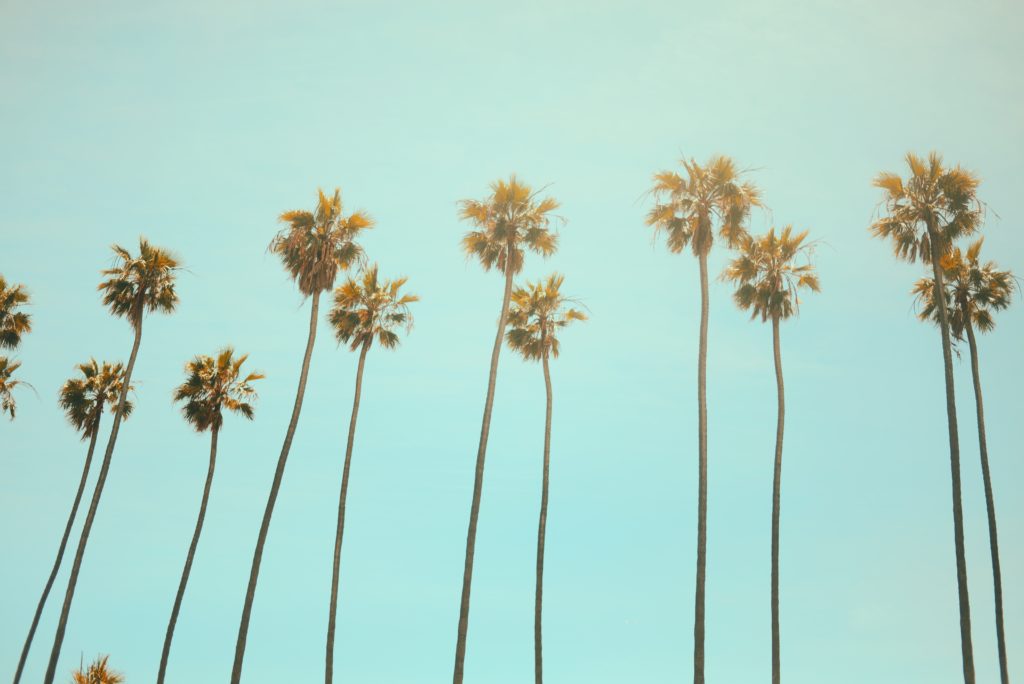 Sen. Bernie Sanders’ Raise the Wage Act proposed to raise the minimum wage to $15 nationally, and also eliminate the tip credit, raising the tipped minimum wage also to $15. Currently, states across the country vary in allowing tip credits to account for substantial tip income. States like California, Washington, and Oregon contain some of the highest wage rates in the country and also do not allow employers to use any tip credit to account for employees’ tip income.

Tipped employees across the country have successfully advocated to save the tip credit, and their traditional tipping model, because of its substantial earning and flexible employment opportunities. On the other hand, evidence from the west coast states of California, Washington, and Oregon shows paying servers and bartenders one flat wage costs jobs, reduces tip income, and triggers restaurant closures.

Additional research on the West Coast cases finds that cutting down or eliminating the tip credit also affects earnings for tipped employees and causes businesses to close.

This evidence is corroborated by restaurant and employee experiences in west coast cities.