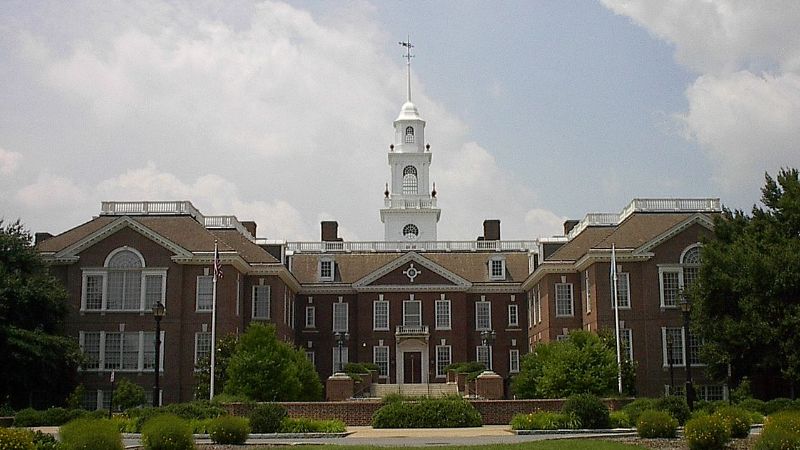 The national push to establish a federal $15 minimum wage awaits Democrats’ negotiations over the American Jobs Plan and decisions over how to use a reconciliation process to pass key proposals.

But in the meantime, states are pushing to raise their wages to $15 – and Delaware could be next. If passed, the state’s proposal would cost more than 10,000 jobs and more than $414 million in raised costs for employers.

Delaware’s state legislature is currently considering Senate Bill 15, which would increase the state’s wage annually to reach $15 in 2025. It passed the state Senate in March. The state House voted SB 15 out of the Economic Development/Banking/ Insurance & Commerce Committee, and assigned it for a vote in the House Appropriations Committee. This will determine if it will receive a full House vote.

To put the potential impacts of this measure in perspective, economists from Miami and Trinity Universities projected the cost of a hike to a $15 wage for employers, as well as projected job losses, per the timeline of the Raise the Wage Act originally introduced in 2019, which would have bound all states’ minimum wages to a federal $15 floor by 2027.

For the state of Delaware, this could cost over $414 million in increased employer costs, which could result in layoffs, scheduled hours reductions, and  business closures. The economists also project the state could lose over 10,000 jobs as a result of a $15 minimum wage.

For Delaware workers who could be at risk of losing their jobs, nearly two-thirds of them would be young adults between the ages of 16-24. Sixty-eight percent would be female, and 52 percent would be employed in restaurants and bars.

Other states that have already enacted phase-ins of a $15 minimum wage include California, Connecticut, Florida, Massachusetts, New Jersey, Illinois, Maryland, and Rhode Island. Virginia may also raise its scheduled wage of $12 in 2024 to $15 by 2026 if re-approved by the General Assembly. The economists project these states hiking their wages to $15 over the next 6 years, could additionally lose over 223,000 jobs and present increased costs of over $12.5 billion to employers in these affected states.

While the national debate around a $15 minimum wage may be taking a momentary backseat to other hot topics like infrastructure and COVID vaccination efforts, individual states are continuing to up the ante on the Fight for $15, leaving behind business owners and their employees trying to get back on their feet.

The sum of costs to employers in these affected states, and consequent job losses, presents stark context for the impact of states’ decisions. Lawmakers in states like Delaware should be wary of the negative impacts for businesses and their employees.

Dear Sens. Romney and Sinema: An $11 Minimum Wage Can Still Have Severe Consequences