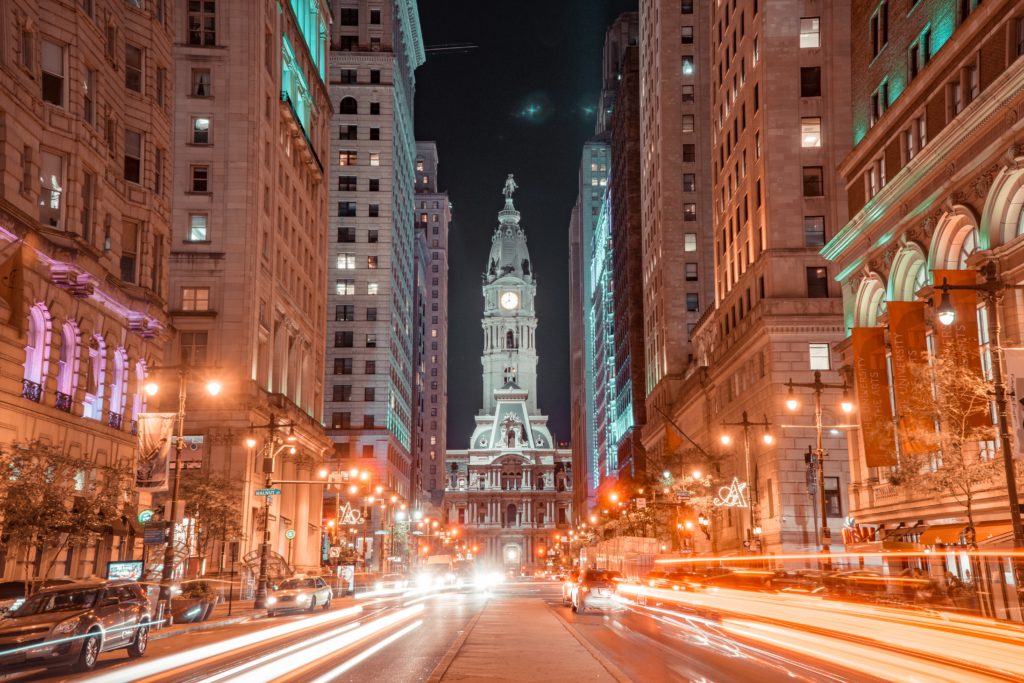 Since U.S. Senators voted against a federal $15 minimum wage, Pennsylvania lawmakers have ramped up a push to raise the state minimum wage to $15, headed by Governor Tom Wolf. Such a measure would more than double the state’s current minimum, and could cost more than 143,000 Pennsylvanians their jobs.

The Republican-controlled state legislature has so far warded off the threat, but now Democratic lawmakers are turning to a voter referendum to urge the legislature to act.

State Rep. Tony Deluca is set to introduce legislation referring a question on raising the minimum wage to the ballot in the 2022 general election. Minimum wage increases have been implemented increasingly using the ballot box, including in Republican-controlled states including Florida, Arkansas, Missouri, and Arizona since 2016.

Lawmakers and voters should be aware of the negative consequences of $15 faced by businesses and their employees. According to estimates by economists at Miami and Trinity Universities, a $15 state minimum wage could kill up to 143,402 jobs. That’s 1 in 8 jobs lost that would be affected by the increase.

This study, which uses employment levels and other assumptions from the nonpartisan Congressional Budget Office, breaks down the effects by demographic for the Keystone State.

Raising the wage to $15 would have distinct negative impacts on teens and female workers, and those in the restaurant and bar industry.

Teenage workers will experience more than half of total job losses. More than two-thirds of Georgia’s lost jobs will be for workers under the age of 24. 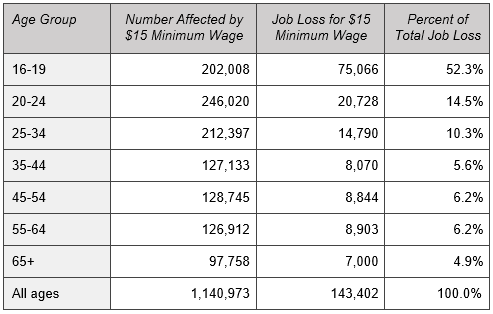 Women will also feel the majority of effects: 59% of all jobs lost will be those held by women.

Similar to the impact on a nationwide scale, workers in the hospitality industry would feel the effects of a $15 minimum wage most acutely. Nearly 40% of all jobs lost will be in Pennsylvania’s restaurants and bars.

Pennsylvania’s tipped workers will be disproportionately affected across industries. Over 29% of tipped workers affected by the minimum wage raise to $15 will lose their jobs.

A State of the States on the $15 Minimum Wage

ROC’s Long History of Controversy Gets Even Longer