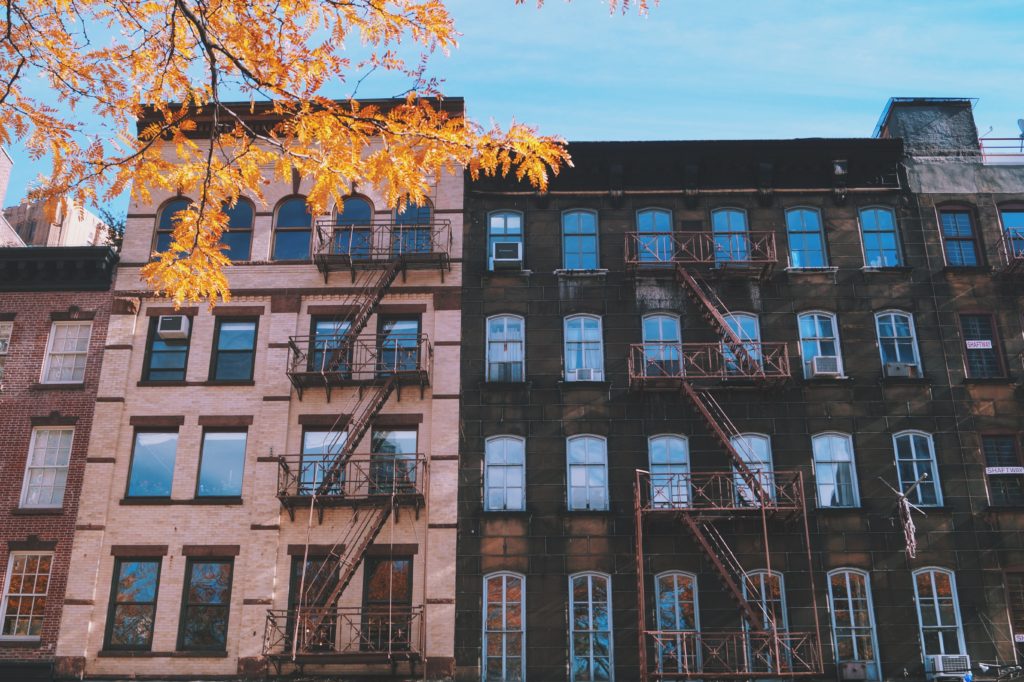 Every year, the National Low Income Housing Coalition (NLIHC) releases a new report with headline-inducing statistics and fancy maps detailing the so-called “Housing Wage” that workers need to earn to afford the current rental market. This year was no exception – and minimum wage hike advocates are using the newest numbers to push for an aggressive increase in federal and state minimum wages, to $15 and well beyond.

Here’s their main takeaway: the costs of housing are so high, no one earning the federal or state minimum wages can afford average housing costs. They calculate that workers need to earn an average “Housing Wage” of $24.90 per hour to afford “modest” rent, which they consider to be a two bedroom apartment for any minimum wage earner.

But interest groups and policymakers should be careful not to use this figure as a new minimum wage benchmark:

Reason #1: The metric used in the report is misleading and unrealistic.

Reason #2: For the minimum wage earners that may be in the market for a two-bedroom apartment, the majority are not relying on that paycheck alone to afford their housing costs.

While housing affordability is an important policy issue, tying minimum wage mandates to a misleading “Housing Wage” figure is not the most effective way to solve the problem. Minimum wage hikes have been demonstrated to have no significant effect on reducing poverty rates, in part due to well-documented job-killing consequences. One 2015 study found that a decade of minimum wage increases across the country provided no evidence that these hikes increased workers’ ability to pay rent, pay their utility bills, or “avoid financial or health insecurity.”

Instead, lawmakers should focus on the realities of minimum wage earning demographics, and support policies like the earned income tax credit and housing cost aid which directly supports individuals who need housing assistance without the damaging effects of raising minimum wages, which could put more workers out of a job altogether.