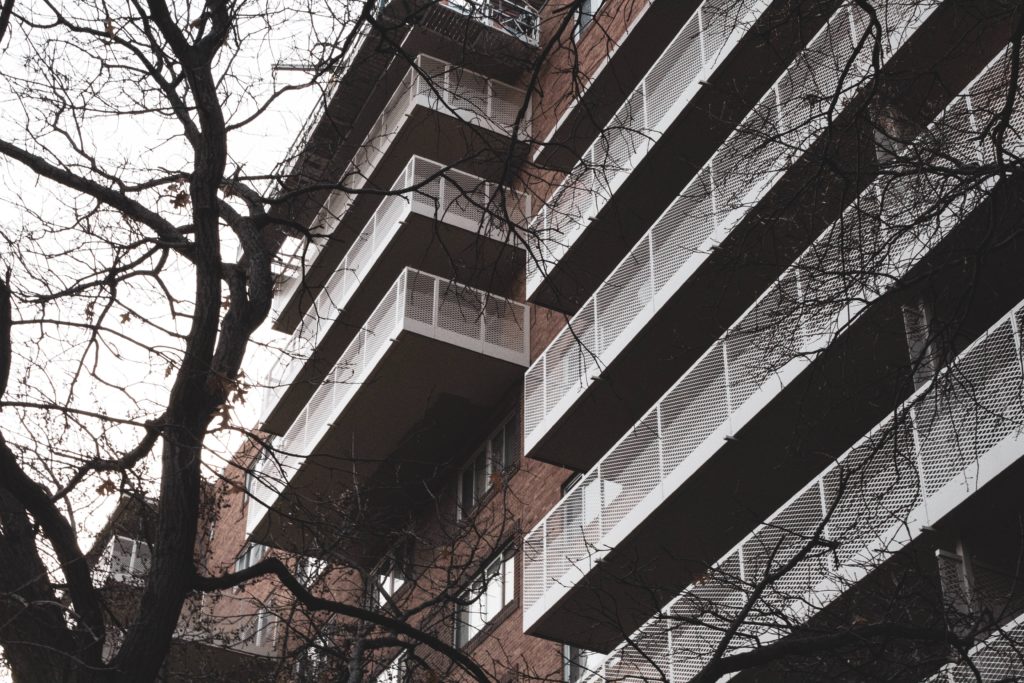 As inflation soars higher than ever in the last forty years, consumers’ purchasing power is dropping steadily. But will proposed minimum wage hikes contribute to these inflated prices?

When governments mandate steep minimum wage hikes, employers must alter their business model to account for the rising wage bill. In many cases, this requires businesses to raise prices that consumers pay to adapt to the greater cost of delivering their goods or services. These higher-price goods and services then affect other producer pricing, and the ripple effect of inflation spreads through a market.

A new study published in the Journal of Urban Economics furthers this discussion exploring the long-term relationship between minimum wages and another cost – rent. The researchers find minimum wage earners in more than 200 areas across the country from 2000 to 2009 experienced fewer defaults on rent payments in the first three months after a mandated wage increase.

However, after the short term gain, they find minimum wage increases result in large rent increases in the long run, eating up hourly wage gains workers may get from the initial raise. The average wage increase of 10% resulted in a 7.3% average increase in rents in just 6 months after the wage hike. The authors estimate some regions had much higher wage increases (up to 35%), implying the subsequent rent increases could be much more dramatic in those areas.

The authors also stipulate that due to the nature of the data they used, they are unable to test for employment status of the renters they analyzed. As a result, they argue that the short-term potential benefit would only be enjoyed by those minimum wage earners who do not experience job or income loss that also comes with minimum wage increases.

Many proponents of steep minimum wage hikes say rising inflation drives up the cost of living, and should also be a reason to drive up government-mandated wages. However, existing and new research demonstrates that steep increases in minimum wages also contributes to the same inflation that diminishes their buying power. Lawmakers should consider better-suited alternatives to addressing affordability for poor workers, such as the earned income tax credit, which many economists agree better alleviates worker poverty.